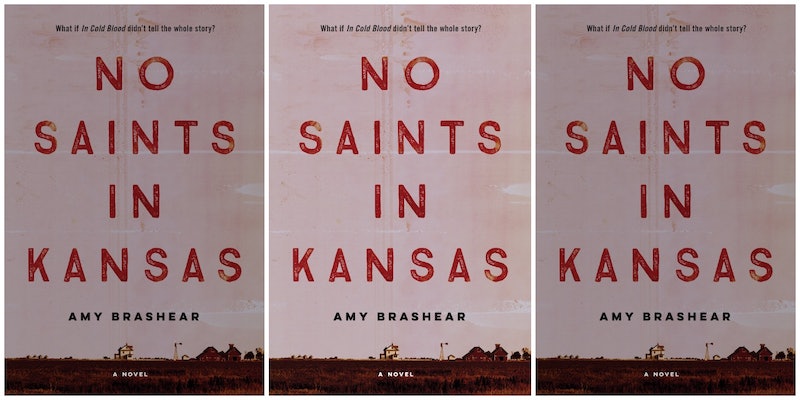 We're halfway through the year, and you know what that means — that's right, I promised you more 2017 YA debut novels. When I last left off back in December 2016, I covered January through June. Since then, some seriously major books have been released. The Hate U Give by Angie Thomas hit #1 on the New York Times' bestseller list. Other fantasy bestsellers like Caraval by Stephanie Garber and Wintersong by S. Jae Jones have left me with a mighty need for their sequels. On the contemporary side of things, When Dimple Met Rishi by Sandhya Menon and Done Dirt Cheap by Sarah Nicole Lemon have solidified themselves as personal favorites.

With over 200 books, it's difficult to choose just a few for this list, which spans July through December. The second half of the year is jam-packed with books that will satisfy every reading taste. Simon & Schuster's Salaam Reads, an imprint dedicated to bringing Muslim voices to the limelight, is launching its third book this year — Saints and Misfits by S.K. Ali. There are historical epics, heart-crushing contemporaries, and fantasies that bright out the rebel in you.

Here are the most anticipated YA debuts from July to December: