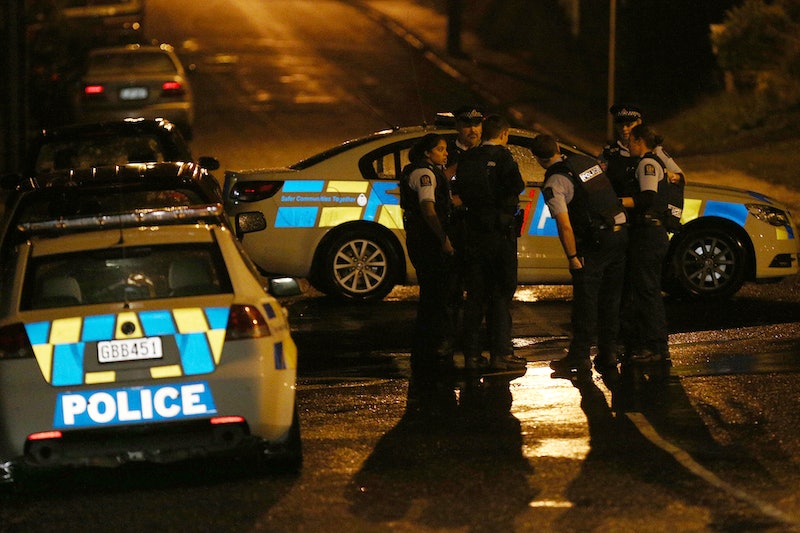 Two mosques in Christchurch, New Zealand, were attacked during Friday noon prayers. The shootings at Linwood Mosque and Al Noor Mosque have renewed focus on New Zealand's gun laws, which are considered looser than regulations in many other countries besides the United States.

Mass shootings in the country are rare; the Friday mosque shooting is the first such deadly attack in nearly 30 years. In November 1990, a man in Aramoana killed 13 people in a shooting that led to a national debate on gun control, according to New Zealand History. NBC News reported that that shooting ultimately led to stronger gun laws being passed in the country.

As it stands now, The Sydney Morning Herald noted that New Zealand currently does not have a registration system for most guns in the country. According to the Library of Congress, only handguns, military-style semiautomatics, and restricted weapons are registered.

Gun owners must be 16 and over, and pass a police background check, according to The Herald. Among the reasons someone can be denied a gun license include a history of violence or drugs, consuming alcohol irresponsibly, and "relationships with criminals." Anyone 16 or older in New Zealand with an "entry level" firearm license does not need to register "common rifles and shotguns" in their possession, The Guardian reported.

But obtaining a gun appears to be less stringent; according to The Guardian, most types of guns in New Zealand can be sold via the internet, or through ads in newspapers.

Though New Zealand does have a higher guns-to-people ratio than neighboring Australia, gun-inflicted deaths are generally uncommon. Statistics from New Zealand Police indicate that gun homicides numbered mostly in the single digits per year between 2007 and 2014.

Prime Minister Jacinda Ardern described the shootings at the Christchurch mosque on Friday as "one of New Zealand's darkest days." She also said it appeared to be a "terror attack," a term that U.S. National Security Adviser John Bolton also used.

It's entirely likely that the horrific mass shooting on Friday will spark another national debate on gun control. And unlike in the United States, where each mass shooting is followed by a lack of movement on gun control, the shooting in New Zealand may well result in even tighter gun laws.