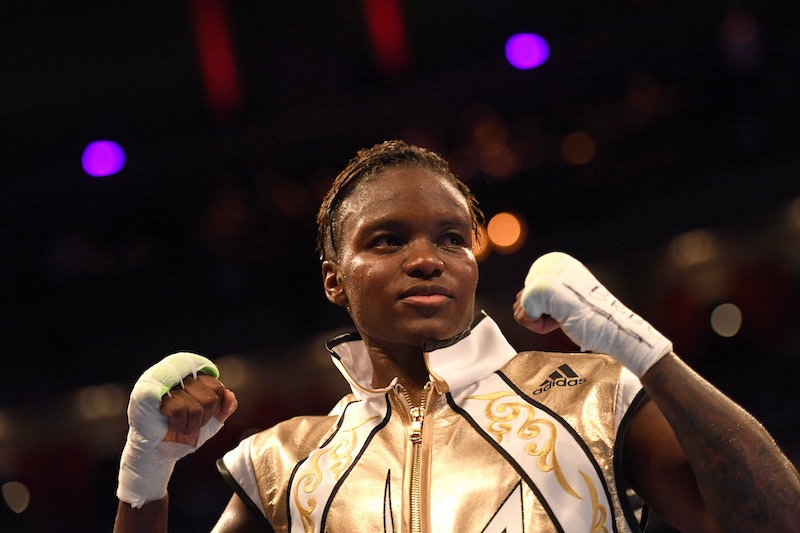 British Olympic athlete Nicola Adams has announced she’ll be quitting boxing. Known for bringing home golds in recent Olympic games, the 37-year-old is hanging up the boxing gloves for good, due to the fears over vision loss. She may be leaving the sport behind whilst still being the current Flyweight champion, but her career has been monumental.

In a heartfelt open letter and interview with the Yorkshire Evening Post, Adams talked about her health concerns, her sparkling boxing achievements, and her love for her hometown. She said: “I’m immensely honoured to have represented our country – to win double Olympic gold medals and then the WBO championship belt is a dream come true… But it’s not without taking its toll on my body, and aside from the expected aches and pains - I’ve been advised that any further impact to my eye would most likely lead to irreparable damage and permanent vision loss.”

Despite saying in an interview with Gay Times in 2018, “I work hard defending myself to make sure I don’t get hit in the face,” boxing is still a contact sport, and in her case, repetitive injury to her eye could lead to irreversible damage.

Adams spoke highly of the support from Leeds: “I’d have to say that the support I have felt from the people of my hometown has been massive. Knowing you’re in my corner gives me enormous strength.”

She continued: “Boxing has always been such an important part of my life - and it always will - but after training every day for over 20 years, my body is quite looking forward to a rest!”

Adams made history, after winning gold in women’s boxing in both the London 2012 games and Rio 2016 games. Not only was she the first woman to every win an Olympic gold in boxing, she was also the first woman to be a double Olympic gold medalist boxer. And if her career could be any more spectacular, Adams wasn’t even a professional boxer when she won gold in London or Rio, only turning professional in 2017.

Since then, Adams was made an MBE in 2013 and an OBE in 2017 for her services to boxing. She is also the first openly LGBT person to win a gold in Olympic Boxing. Her contribution to the sport really cannot be overstated and I can't wait to see what she does next.