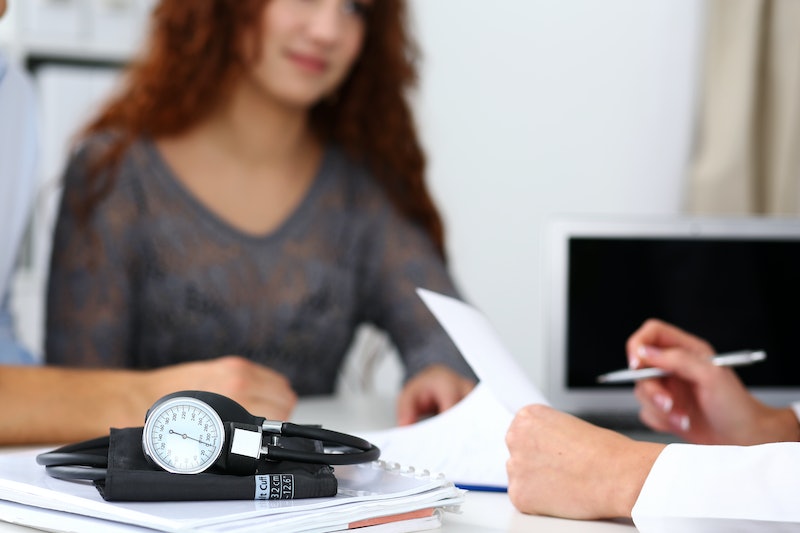 It's been an important 12 months for reproductive rights in Northern Ireland. In a landmark move back in October 2019, Stormont voted to decriminalise abortion and have since been working to clarify the details and put a framework in place for the new regulations. Today it was announced that Northern Ireland is to offer unrestricted abortion up to 12 weeks.

Under the new ruling, terminations within the first 12 weeks of pregnancy will be granted "without conditionality." The official document from the government states that this decision was made "in order to avoid building a system that could lead to further trauma for victims of rape or incest or act as a barrier to access for victims of sexual crime."

In addition, the document states: "The decision of 12 weeks gestation is also based on global evidence that termination rates are not higher when there are fewer legal restrictions. Introducing a framework which creates barriers to access is unlikely to reduce the rate of terminations, but would rather be likely to lead to women buying abortion pills online, unlawfully, with attendant health risks, rather than accessing safe services."

The limit will be extended to 24 weeks "in cases where the continuance of the pregnancy would involve risk of injury to the physical or mental health of the pregnant woman or girl, greater than the risk of terminating the pregnancy."

In instances of fetal abnormality and where there is a risk to pregnant person's life or risk of grave permanent injury, there will be no gestational time limit.

In order to have an abortion permitted within the 12-week limit, the patient will require a certificate signed by one medical professional. Two medical professionals will be required to certify any terminations beyond the 12-week mark. Medical professionals certified to carry out and certify the procedure can be a doctor, a registered nurse or a registered midwife. However, there is a clause that allows "conscientious objection," which means that there is no obligation for those who don't want to participate in the procedure. The document states that "terminations [can be] be carried out in General Practitioners premises, clinics provided by a Health and Social Care (HSC) trust, and HSC hospitals, operating under the overall Northern Ireland HSC framework and women’s homes where the second stage of early medical terminations may be carried out."