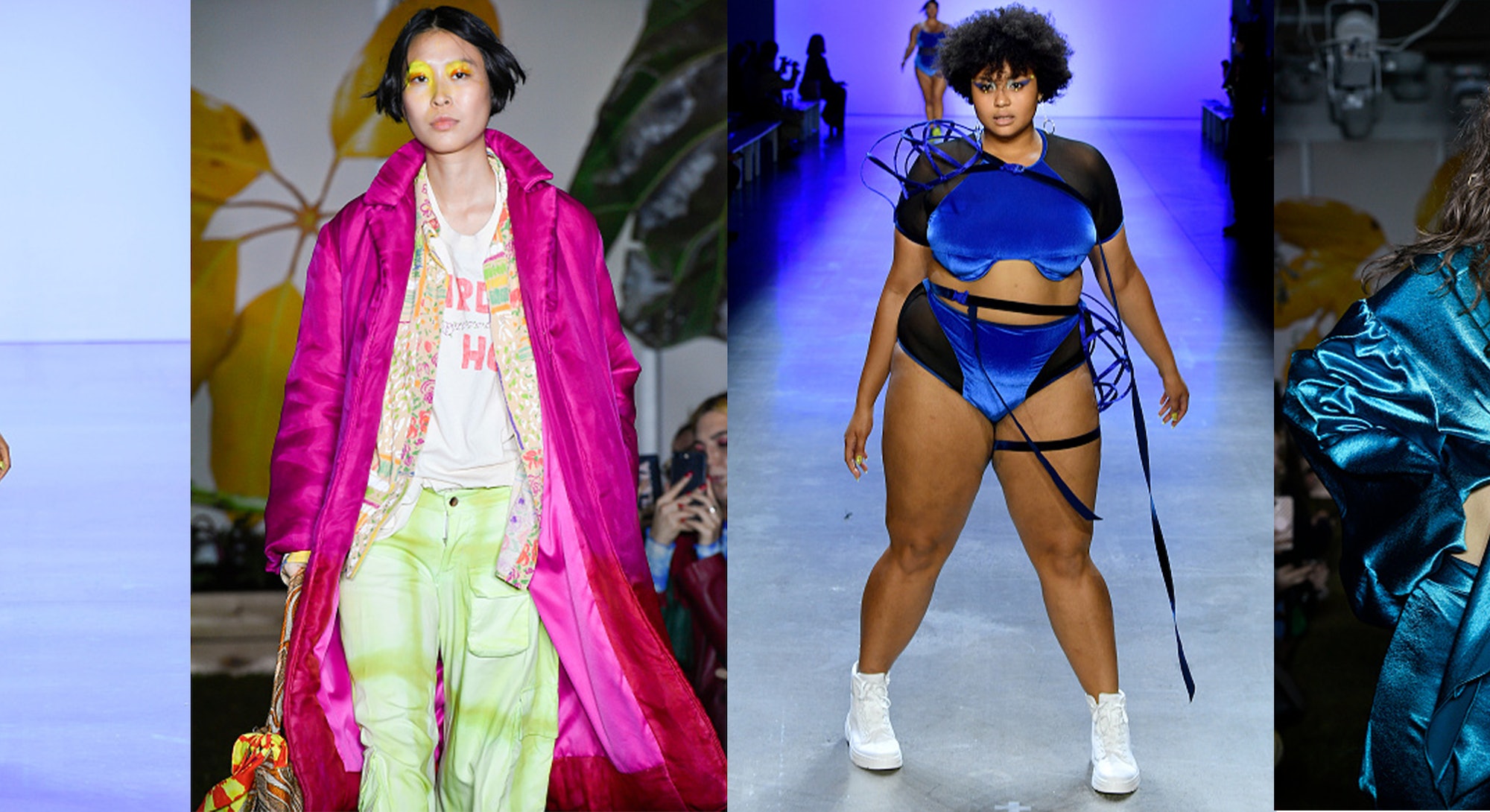 After working over 100 hours during New York Fashion Week Spring 2020, I started to question whether the chaos of the 9-day marathon was worth the collective effort. And I wasn’t the only person who felt this way as other industry friends and editors expressed similar sentiments. Everyone seemed to be disillusioned with the chaotic schedule and the unorganized format. In fact, ‘is this even relevant anymore?’ was a question I heard repeatedly.

Six months later, the jury is still out and the relevance of NYFW is still in question. A recent Fashionista survey found that 36% of the 500 industry people they surveyed think NYFW is pointless, citing its wastefulness, disorganization, and the exhaustion associated with the event. And yet many still see its potential if the format changes.

Several designers dropped out of the schedule for Fall 2020 while others changed their approach completely — some potential reasons being the ecological costs of producing a show and the fact that showing collections a season ahead doesn’t make sense with how people shop today. Tom Ford, who started his tenure as CFDA chair saying he’d make changes to save NYFW, moved his show to Los Angeles. Batsheva went for a look book with models on ice skates wearing her prairie-girl chic designs. Tibi and Phillip Lim opted for in-store events instead of runway spectacles. Ralph Lauren and Tommy Hilfiger went missing from the schedule completely (Hilfiger showed at London Fashion Week; Lauren has yet to announce the brand’s plans). Even Man Repeller founder and fashion influencer Leandra Medine wrote on her site that she’d rather hang out with her kids (same, her kids are seriously cute).

With the fashion calendar feeling a bit more empty, the spotlight shifted from heavy-hitters to a rising group of creatives who infused fun and lightness into NYFW. They also inspired self-reflection on the industry’s problems, its woeful, ongoing lack of diversity and its major environmental impact among them. The new guard transcended the outdated idea that a runway show should be stuffy and serious — but they still managed to address important issues in the process.

The new guard transcended the idea that a runway show should be stuffy and serious.

“Emerging designers carried the weight at NYFW A/W ’20,” says fashion influencer and writer Alyssa Coscarelli. “Indie brands have historically always been more interesting to me even since my earliest days of attending fashion weeks. Even if their shows aren’t textbook-perfect productions, I’d rather see some young talent doing something fresh and new than an old-school New York designer that isn’t really changing with the times.”

Theatricality was a common theme. With a sea of rainbow costumes — think massive cherries and martini glasses — Susan Alexandra, aka Susan Korn, produced a sentimental, mini-musical for Fall 2020. Created in partnership with her close friends and ongoing collaborators including Mur, Benito Skinner, Hunter Abrams, and Aisha Kerensa, “Susan Alexandra: The Musical” told the story of Susan’s desire to open up a store despite the retail apocalypse and her imposter syndrome.

“I decided to do a musical because my intention with my work is to tell a story and to transport the viewer to another time, place, dimension,” Korn says. “I want people to feel immersed and see that what I'm trying to do is to create so much more than a sparkly bag or jewelry. I want to create emotion.” Her ultimate goal? To make people feel less alone.

Designers also highlighted the power of community, using their friends as models and inviting guests into their inner worlds. Becca McCharen-Tran, designer of Chromat, one of the most inclusive and body-positive brands on the NYFW roster, presented her Fall 2020 collection at a gym in the Financial District. According to the brand’s Instagram, the line aimed to reimagine athletics as an inclusive space where all athletes can compete, regardless of their gender.

Bringing together a diverse group of friends and models, including sex educator Ericka Hart, art curator Kimberly Drew, and poet Alok Vaid-Menon, the presentation took the form of a workout class where models lifted weights and did squats. Inspired by Olympicwear, the clothing included striped and ombré crop tops, leggings, and other sporty pieces in shades of blue and green along with yellows, oranges, and reds. The models danced to Lizzo and Missy Elliott as television screens broadcasted a montage of athletes who had been disqualified from sporting events due to gender testing.

Collina Strada, helmed by Hillary Taymour, invited folks to an indoor grassy concert with music by Hayley Williams of Paramore. Each model used their runway moment to let loose a little. Ali Michael licked a carrot like a rabbit while two others crawled and jumped across the grass. Twins Mannat & Sirat Kaur locked eyes, circling each other at the end of the runway while an older woman — mother of stylist and artist Charlie Engman — touched her body and raised her hands in the air. True to form, the clothes featured a variety of ditsy florals, tie dyed, scribbled prints, and mixed materials — it was all perfectly childlike and effervescent.

“Thank you for gardening!” read the biodegradable show notes for Dauphinette’s first NYFW presentation. When it came to showing her collection, designer Olivia Cheng hosted a quasi-tea party with her mom and friends as the models, who represented a range of ethnicities and sizes. Asking guests to bring their own cutlery and cups, the presentation showcased her latest offering of delectable up-cycled vintage pieces alongside frosted cakes and citrus fruits (and yes, they were edible).

Cheng says she wanted people to leave feeling positive. “I wondered how people were supposed to feel engaged by my fashion if I, as the designer and brand, was not engaging with them,” she tells Bustle. “By literally breaking bread — and cake — and incorporating food and live music into my presentation, I felt that I was giving a more honest indication as to how I want Dauphinette’s mission to be perceived moving forward — as a sartorial collective of art, some pieces built for daily life and others built for fantasy, held together by a hopeful, satisfying sense of community and caring.”

By abandoning a traditional runway format, these designers proved fashion shows can simultaneously be uplifting and affirming while discussing critical social justice issues — and in staying true to themselves, they brought some necessary vitality back to NYFW.

Industry insiders are taking note. Reflecting on this past NYFW, Coscarelli and a few friends began thinking about hosting a designer showcase supporting small “Instagram” brands, which would allow them to pool their resources and put something together people would be excited about.

“Brands like Susan with her Broadway-esque musical, Dauphinette with her intimate presentation, and Chromat with its experiential and casting expertise are blazing the path for the next wave of emerging brands to show up and make a name for themselves,” she says. “New York used to be the place to discover exciting, emerging talent. If we can refocus on that, NYFW will see a lot more success.”