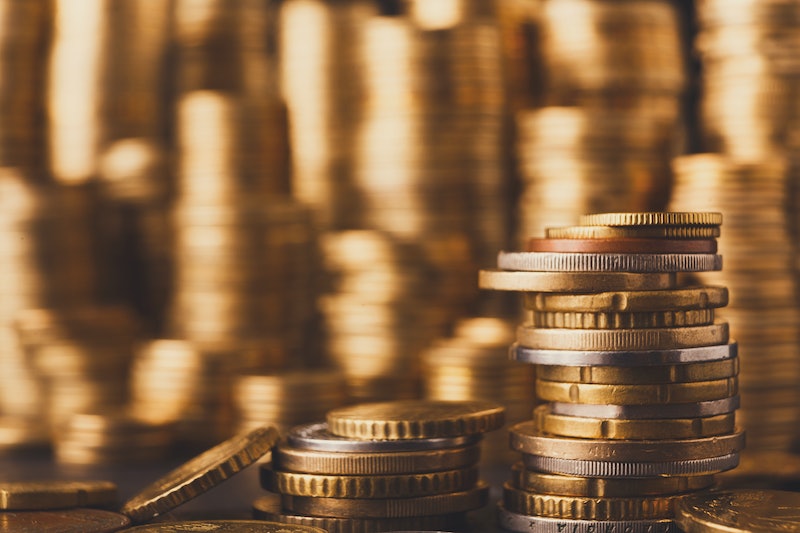 The gender pay gap is still showing little sign of improvement. While companies have much more to do in this realm and arguably bear most of the responsibility, women themselves can begin to change the culture by pushing for equal salary increases. A recent poll, however, has found that more than half of women have never asked for a pay rise. And there may be a simple reason why.

Recruitment consultancy Robert Walters surveyed 9,000 employees on everything from workplace challenges to salary negotiations. Findings revealed that men were 23 percent more likely to negotiate a pay rise at any and all career stages. And even when women did the same, they were, on average, likely to receive two percent less of a rise than their male counterparts.

Several reasons are thought to be behind the statistics. Women admitted feeling stumped by a lack of opportunities and training and by the pressures of balancing work and family. Almost a quarter of women also reported feeling unconfident, compared with just 13 percent of men.

"All the right strides are being made to get women into work — with female professionals making up 47 per cent of the workforce," Robert Walters' UK CEO, Chris Hickey, said in a statement. "The next steps is taking findings from reports such as this and acting on them."

Earlier this year, the BBC reported that fewer than half of the UK's biggest employers had managed to narrow their gender pay gap. Gender pay gap reporting began in the UK in 2017 for companies with more than 250 employees, but the median pay gap from 2018 to 2019 had lowered by just 0.1 percent (9.7 to 9.6).

"For businesses of all sizes to create a more equal pay culture, they must first know what gap exists at their own company and take proactive steps to address it," Jo Cresswell, careers trend analyst at Glassdoor, tells Bustle. "Publishing salary bands for positions is just one way to commit to fair pay and that way allows employees to have informed salary negotiation conversations."

"When we feel nervous or anxious, the amygdala (the part of our brain that controls pain and fear) fires up, removing resources from the PFC (the part of our brain that is involved in planning, logic, and decision-making)," she states. "This explains why we can stutter, forget our words, or struggle to say exactly what we planned to in the moment."

Preparation is therefore key. “You must carefully think through the reasons why you deserve a pay rise and how it relates to your worth in the wider market," says Cresswell. Examine the going market rate and focus on your impact on projects and your commitment to the business, advises Hulse.

Stay away from your personal life, say both Jordan Bishop, founder of finance blogs Yore Oyster and How I Travel, and Susan Leigh, LastVerdict's financial advisor. "If your rent has gone up or you need more money for personal reasons, this is not something to mention to your boss," says Leigh.

Instead, Bishop says, you need to show how a higher pay will make you even more worthwhile to your company: "Have you undergone training lately that makes you a more valuable worker? Have you significantly improved your skills since your last raise?"

Once you know what you want to say, rehearse it and memorise it. "This may sound extreme," notes Hulse. "However, it reduces our resources on the PFC and makes us more likely to actually ask in the moment, rather than stumbling and kicking ourselves after the opportunity." Plus, she adds, it will help you be direct and firm with your boss, rather than waffling on.

There's a few more things to remember. Never ever apologise for asking, states Bishop. Don't mention names of colleagues, advises Leigh, or compare yourself to others, and don't give an ultimatum unless you're prepared to stick to it.

Oh, and if you find out a colleague who does the same job as you is being paid more, "gather specific examples of how you believe that you are doing the same work," recommends Nic Hammarling, head of diversity at business psychology consultancy Pearn Kandola. If your company is big enough to have published a gender pay gap, use your findings as evidence to convince senior staff to act.

Finally, "be prepared to walk away from the organisation." After all, no one wants to stick around for a company that continues to practise inequality.