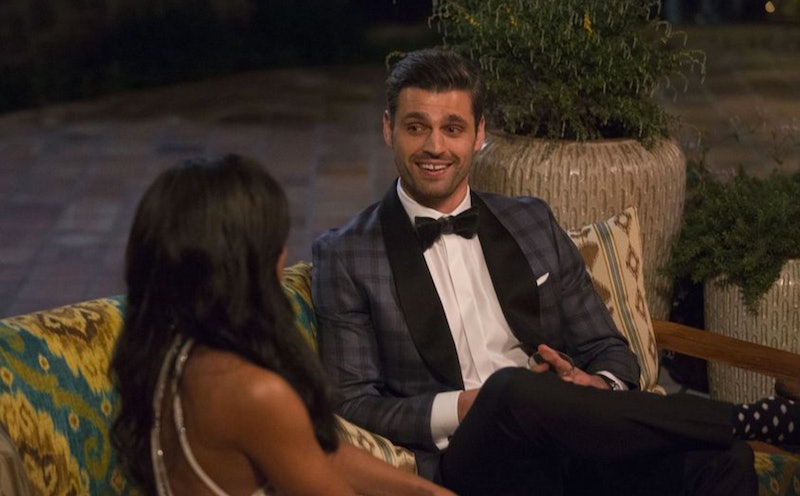 Earlier this week, TMZ shared a Bachelorette contestant’s high school yearbook photo that gave “the right reasons” defenders pause, but it may not be as Whaboom-y of a situation as some initially feared. It may actually be more along the lines of a yearbook blurb coincidence. In the “future plans” section next to his senior pic, one of the best guys from Rachel Lindsay’s season wrote, “Go to art school, become famous in one way or another, be on The Bachelor, live happily.” On Thursday, Peter Kraus addressed the senior photo on Instagram. Rather than get defensive or insist he’s on the show for “the right reasons,” the Madison, Wis. native appeared to be both surprised and delighted by this throwback pic. Such a gemstone of a gent, that Kraus.

"#tbt to what has got to be one of the most fantastic year book blurbs I've ever seen. So ridiculous even I had to check its authenticity! Well... when I set my mind to something at 17... apparently I really stick to it."

"So ridiculous even I had to check its authenticity," eh? Does that mean he forgot about it? Well, I’ll be a horse turd on the floor of a Rodeo Drive boutique. He put a dream out into the universe, let the dream simmer for almost 15 years, disremembered the dream altogether, and the dream came true. (Yeah, yeah, he's on The Bachelorette, not The Bachelor, but I'm not going to split hairs.) Dude's yearbook wish became a reality, and he didn't even realize it.

He continued, “I’m just glad no one noticed the real atrocity here… the impeccable fashion sense.”