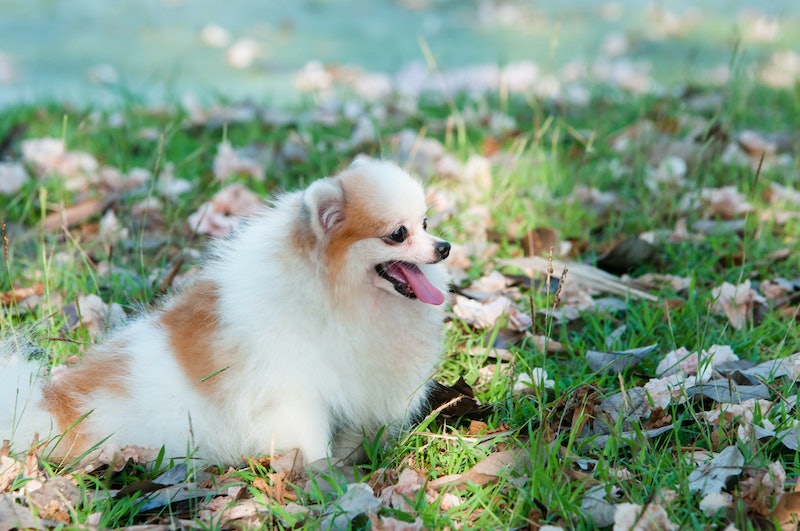 An outbreak of Salmonella has swept across 33 states, and the cause may be in your living room: the Centers for Disease Control and Prevention (CDC) is warning that pig ears carry a salmonella risk, and even touching them could get you sick. While the CDC links the Salmonella outbreak to pig ear dog treats, a single supplier has not been identified, CNN reports. Instead, the outbreak is coming from multiple suppliers, leaving the CDC and the Food and Drug Administration (FDA) to advise that dogs and their humans avoid all pig ears.

According to a press release on the FDA’s website, the FDA and CDC are working together to investigate 127 human cases of salmonellosis connected to pig ears. Pet Supplies Plus, which pig ears in bulk, has issued a recall of pig ears in response to the the outbreaks and investigations. In a company announcement published on the FDA’s website, Pet Supplies Plus advised consumers that if their dogs have been infected with Salmonella, they “may be lethargic and have diarrhea or bloody diarrhea, fever, and vomiting." Pet Supplies Plus went on to say that “some pets will have only decreased appetite, fever and abdominal pain. Infected but otherwise healthy pets can be carriers and infect other animals or humans.”

In terms of human health, of the 127 people so far reporting Salmonella infections, 26 people have been hospitalized, according to the CDC. And 24 of the people with infections are children under the age of five. To prevent further infections, the CDC is advising people not to buy pig ears or touch ones that they currently have in their home.

Even if no one in your home has gotten sick from recent pig ear exposure, the CDC says, pig ears should still not be given to dogs or handled directly by humans. Without touching the pig ears, the CDC advises throwing the pig ears away in a secure container and washing any shelves, containers, or areas that the pig ears were with hot, soapy water. Washing your hands in the same way after interacting with these surfaces is also advised.

While most humans recover from a salmonella infection without treatment, if you suspect your dog has been infected, the CDC advises taking them to the vet. And looking out for symptoms of infection in yourself is important, too: according to the CDC’s website, symptoms of Salmonella infection include the development of diarrhea, fever, and stomach cramps within 12 to 72 hours after being exposed to the bacteria.

The symptoms usually last between four to seven days. In some people the illness may become so severe that hospitalization from Salmonella infection is required. This hospitalization is often needed when the infection spreads from a person’s intestines into their bloodstream and other places in their body, and is more likely in children under the age of five and adults over the age of 65.

Until the source of the outbreak is identified, the CDC advises that families with dogs exercise extreme caution even when handling non-pig ear dog food and treats. On its website, the CDC recommends always washing your hands thoroughly with soap and water right after handling dog food and treats. Storing dog food away from human food, when possible, is also a good preventative measure, as is using a dedicated food scoop instead of your dog’s bowl for scooping food. And, most importantly, keep your dog friends away from pig ears: even if they’re upset with you for keeping them from their treat at first, the little furballs will be much more upset if they get sick.

More like this
15 Black-Owned Liquor & Wine Brands To Add To Your Bar Cart
By Alexis Morillo
How Many Burpees Should You Do Per Day? Here’s What Fitness Trainers Say
By Carolyn Steber
The Mysterious Gunther Corporation From 'Gunther’s Millions' Has Dissolved
By Brad Witter
Dunkin’s Valentine’s Day Lineup Includes A Drink That Tastes Like Dessert
By Alexis Morillo
Get Even More From Bustle — Sign Up For The Newsletter
From hair trends to relationship advice, our daily newsletter has everything you need to sound like a person who’s on TikTok, even if you aren’t.