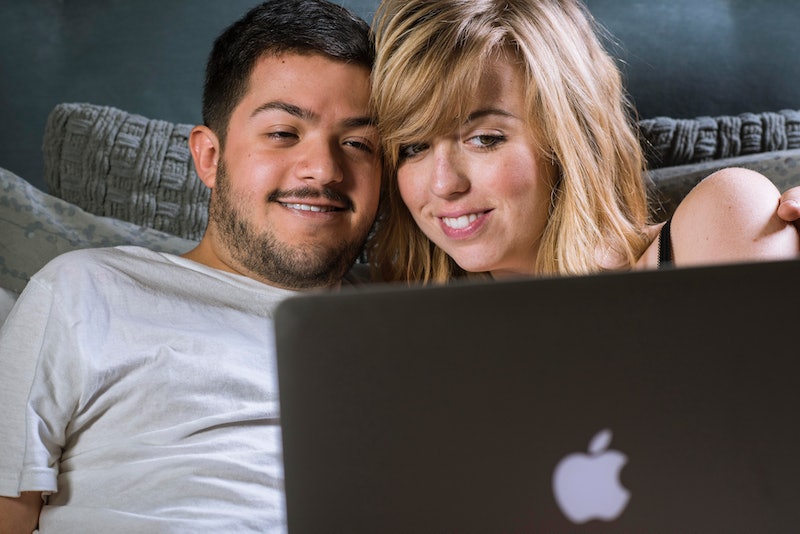 If you know someone who lives in an unfortunately-named location or feel like an especially NSFW town has been left off the list, there's still a chance for them to receive premium access, don't you worry. Just share the name of the place on Twitter or Instagram with #PremiumPlaces to get them noticed. There are plenty of bizarre town names out there, so it's time that all of the people who have suffered filling out their college applications or forms at the doctor's get a little reward.

If you're curious about Pornhub's Premium Places, there's a map on their landing page — which is, amazingly, safe for work. The map allows you to see all of the Premium Places around the world, so you can pick out your next vacation spot or find the NSFW closest to you — or maybe just have a little giggle at some of the ridiculous names. Pee, Tit, and La Vagina (my personal favorite) all make an appearance. I mean, how much would you love to live in a placed called La Vagina? Well, maybe the reality is less fun than my imagined version of it. And those who live in one of the Premium Places can also claim their free memberships on the site. So, if you know someone in one of those towns, it's time to send them there to get their prize.