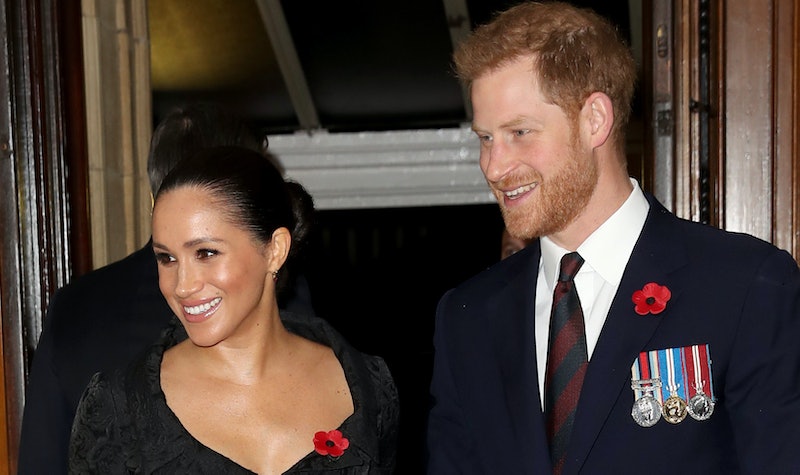 While the royals have a long history of supporting causes close to their heart, the younger members of the family are really leading the way in publicising charities and campaigns on their social media. Now a charity for babies has praised Harry and Meghan for their help in raising the profile of its work. The charity has already been able to save a life because of it.

Tiny Tickers is a UK-based charity which aims to increase early detection rates of cardiac conditions in babies. Spotting a defect early can improve a baby’s chances of survival and long-term quality of life. Its website reads: “around 6,000 babies are born with a serious heart defect in the UK each year, and around 1,000 of these newborns head home with no one realising their lives are in danger.” On Nov. 26 the charity took to Instagram and said, “we're delighted to report that, thanks to donations raised from support inspired by the Duke & Duchess of Sussex in August, we have been able to place three pulse oximetry machines at the Royal Sussex County Hospital.”

During Aug. 2019 the Duke and Duchess of Sussex set about to highlight the work of smaller or lesser known charities. Thanks to nominations Tiny Tinkers was one of the 15 charities selected as one of their Force for Change charities and the royal couple posted about the charity on their Instagram page.

Speaking about the donation of machines Laura Spicer, Community Team Leader at the Royal Sussex County Hospital said in a post on the Tiny Tinkers website, “we have already detected a baby with a heart condition following a homebirth as a result of having these monitors. The baby is now being treated at the Evelina Hospital. We are incredibly grateful to Tiny Tickers at Brighton and Sussex University Hospitals NHS Trust.”

It’s awesome that the Duke and Duchess of Sussex spend so much of their time raising the profile of amazing causes and that their profile has real, lasting impact. You can follow along with the 14 other Force for Change charities on Instagram.