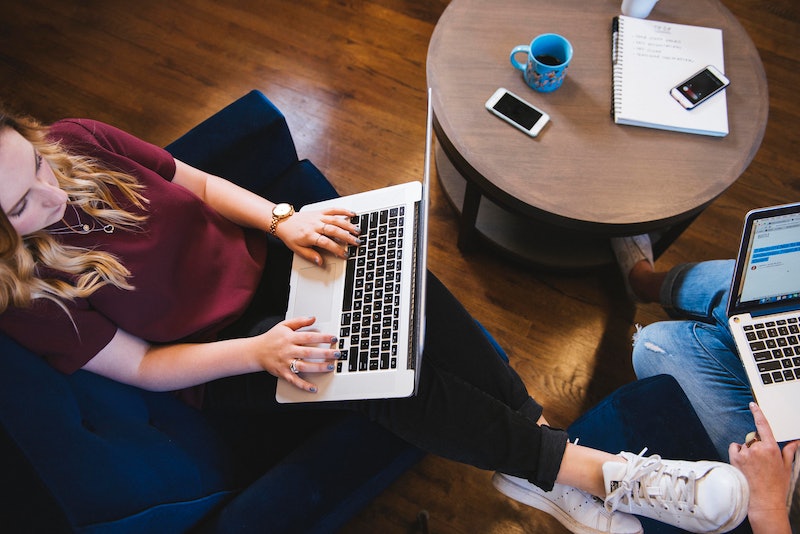 In Dolly Parton’s legendary working woman anthem “9 to 5,” she croons about how she swears that, sometimes, her boss is out to get her. It turns out that there may be more truth to the majorly catchy song than previously thought: New research published in the Journal of Applied Psychology has found that people with psychopathic tendencies in the studied samples were slightly more associated with becoming leaders. Notably, though, women with psychopathic tendencies were seen as less effective leaders than their male equivalents.

The study, delightfully titled “Shall we serve the dark lords? A meta-analytic review of psychopathy and leadership,” focused on investigating psychopathic tendencies among people in leadership positions. Psychopathic traits include callousness, displaying a lack of empathy and emotions (particularly with feelings like shame and guilt), and possessing a “grandiose sense of self worth,” according to Psychology Today.

By conducting a statistical analysis that combined the results of past scientific studies, the researchers were able to distinguish associations between psychopathic personality traits and leadership effectiveness. The study looked at 92 independent data samples that included information on people's psychopathic tendencies, whether they became leaders, and their leadership performance. Leadership effectiveness included self-reports of job performance, as well as ratings from supervisors, peers and subordinates. The results showed that individuals with psychopathic tendencies were slightly more associated with becoming leaders, and were also slightly less likely to be seen as effective leaders overall (especially when ratings were made by the leaders’ followers). Relative to people with low or high levels of psychopathic traits, people with moderate levels were more likely to be rated as effective leaders.

Basically, no matter how horrible you may perceive your boss or an organizational leader to be, they’re likely not a psychopath by the clinical definition, despite the pervasive myth in pop culture (see: American Psycho, Mr. Robot, etc.). The study indicated weak correlations between psychopathy and leadership at best, suggesting that corporate leaders don’t tend to have substantially higher levels of psychopathic tendencies relative to any other profession, though higher levels of psychopathic tendencies may give some minor advantage in being promoted to leadership positions.

What’s worth further research here is the gender difference, and what that means for men and women trying to climb the corporate ladder. The study serves as an example of how what might work for men in the workplace can act as a disadvantage for women. "Men are getting away with it," Peter Harms, an associate professor at the University of Alabama and one of the study authors, told Iowa State University. "There is a gender bias here and it's simply not fair. Women are being held accountable for their behaviors and men are not. We shouldn't be tolerating or excusing bad behavior from men."