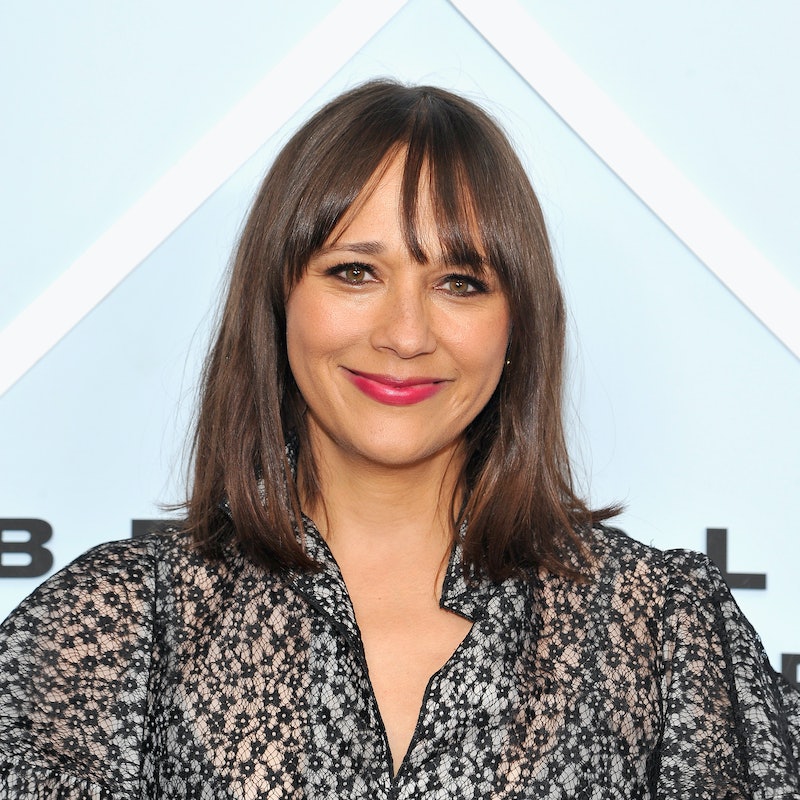 Little is known in terms of a release date and specific roles, but Black Excellence will mark Barris’ acting debut. The single-camera comedy will reportedly mirror Larry David’s hit HBO comedy series Curb Your Enthusiasm (which had its first run in 2000-2011), as well as draw influences from Barris’ hit ABC series black-ish. Both Barris and Jones will executive produce Black Excellence alongside black-ish veteran Hale Rothstein.

On Friday, May 10, Barris took to Instagram to confirm the news and gush about his co-star, Jones. He shared a screenshot of the Deadline report and wrote about the project, “MAN!!!! I’m soooooo nervously excited and PROUD to announce this project that has been a LOOOONG thought out passion venture between me and my AMAZINGLY talented friend and partner @rashidajones.”

He continued, “There’s NO ONE else I would have wanted to go on this ride with and NOBODY else crazy (and SUPER smart) enough to do it. I don’t know what this next chapter will bring but I do know that I LOVE all of the people in my life who have supported me and I promise to try and not let you down.”

As for Jones, the actress gained cult prominence for her role in the NBC sitcom Parks and Recreation as Ann Perkins and last starred in the TBS comedy Angie Tribeca, created and produced by fellow The Office alum Steve Carell and wife, Nancy Carell. The series, a parody of the crime genre, followed Jones in the titular role of police detective Angie Tribeca as she investigates crime cases alongside quirky partners. On May 9, Deadline reported that the series had been canceled after four seasons. Jones also serves as an executive producer for TNT’s critically-acclaimed show Claws, set to return for a third season in June.

Given Netflix’s cancellation of One Day at a Time, this addition of new diverse storylines is very much welcome. Oh Anne, you beautiful, naïve, sophisticated newborn baby, we have so much to catch up on. Here’s to Black Excellence, and whatever comes next.