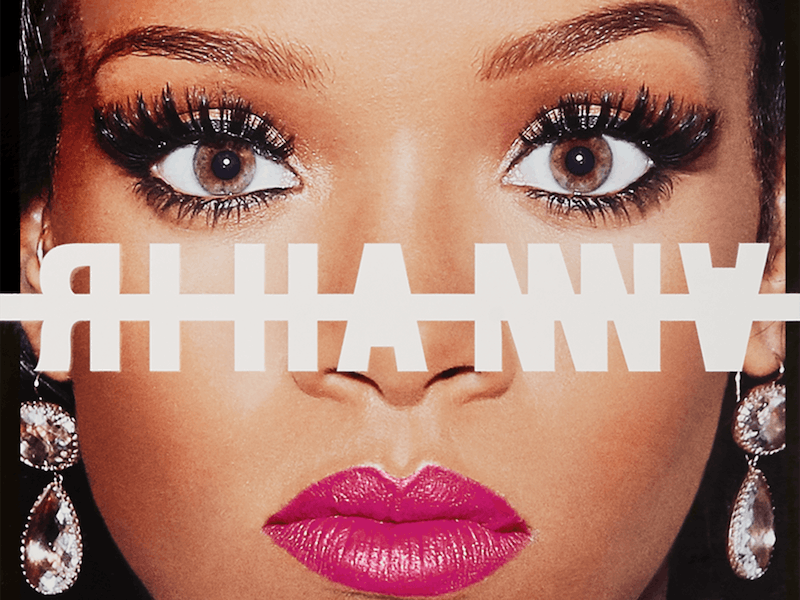 It's rare for pop stars to be anything less than an open book — literally. Justin Timberlake, Lady Gaga, the Jonas Brothers, and Jennifer Lopez are just a small fraction of the mega-musicians who have penned memoirs about their careers, love lives, and everything in-between. Now, another major celebrity is joining the ranks. Rihanna's visual autobiography will be released on Oct. 24 by Phaidon, and it comes with the hefty price tag of $150.

Rihanna will feature over 1,000 photos of the singer in its 500+ pages. The book will include family snapshots of the singer's childhood in her native Barbados, worldwide concert tour photos, and behind-the-scenes looks at her most show-stopping fashion moments.

Like everything Rihanna does, from her music to her wildly successful makeup and clothing lines, her book is more luxurious than most. The standard edition of the book is being sold for $150, and there are also three limited editions — Rihanna: Fenty x Haidon, which costs $175; the signed Rihanna: Luxury Supreme, which costs $5500; and Rihanna: Ultra Luxury Supreme, which comes with a marble display stand that weighs nearly two thousand pounds. That edition is currently sold out.

While Rihanna's star power has only grown since she hit the music scene at age 17 in 2005, she has mostly disappeared from tabloid spotlight in recent years. While rumors have certainly swirled about Rihanna's dating life and her return to music after a three-year hiatus, she has confirmed very little about her personal life and career plans. Fans will have to wait to see if Rihanna the book offers more insight into the private life and thoughts of one of the world's most beloved pop stars.

You can now pre-order Rihanna, available on Oct. 24.