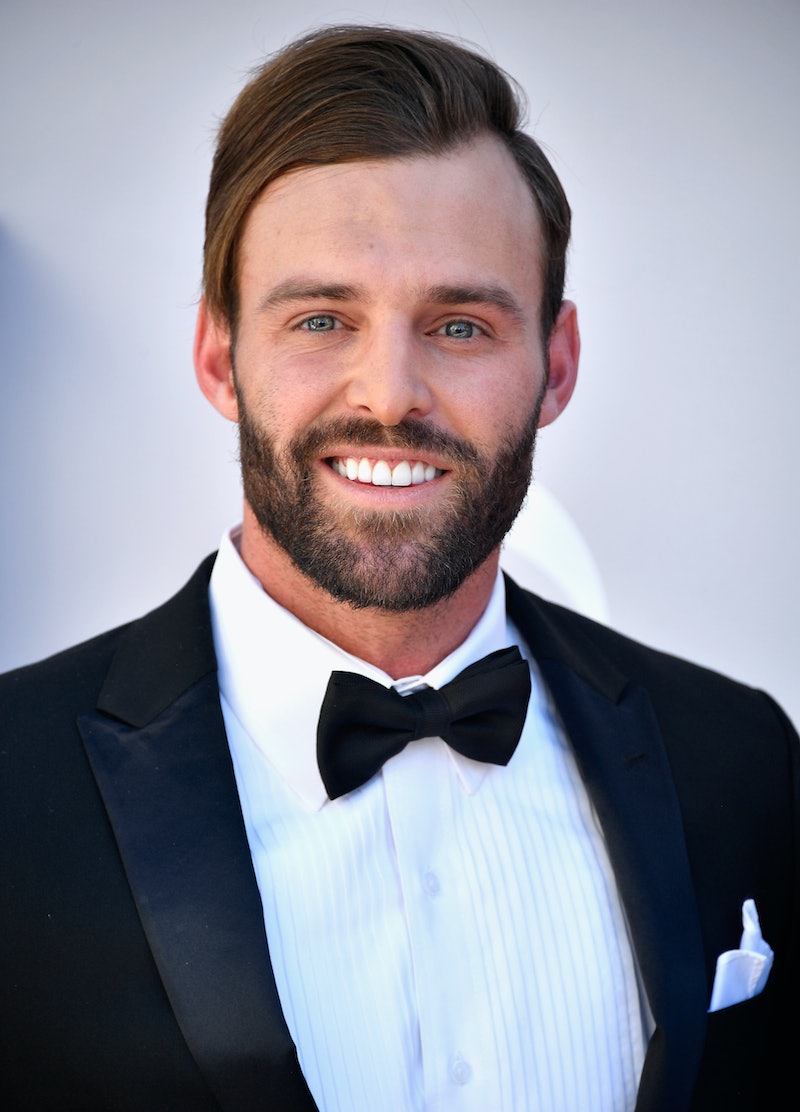 If you are a dedicated member of Bachelor Nation, I'm sure you are following the situation that has unfolded with Bachelor in Paradise Season 4. The show shut down production and no one knows the specifics, but there were "allegations of misconduct," according to a statement Warner Bros. gave to The Hollywood Reporter. Now, Bachelorette runner-up and member of the BiP Season 4 cast Robby Hayes has reacted to the Bachelor in Paradise shutdown, and he really shouldn't have.

Earlier: On some level I get why Robby wanted to say something, but what he tweeted just wasn't necessary. "What happens in paradise, stays in paradise. #NoComment #BIP4," the reality star wrote.

This is definitely a situation where silence would have been better, especially since there is still so much missing information on this very sensitive topic. If you really have "no comment," then there's no need to tweet.

Reports are claiming that the situation involved a sexual encounter between two contestants. People reports that one contestant, DeMario Jackson, was involved in an alleged sexual situation with a female contestant in which she allegedly may not have been able to give consent. (Bustle has reached out to Jackson and ABC for comment, but did not receive a response at the time of publication. Warner Bros. sent along the original statement released to THR: “We have become aware of allegations of misconduct on the set of 'Bachelor in Paradise' in Mexico. We have suspended production and we are conducting a thorough investigation of these allegations. Once the investigation is complete, we will take appropriate responsive action.”)

It's possible that Robby didn't know the extent of the allegations at the time of his tweet, but there were reports that made the situation sound serious even before People's report came out. "Allegations of misconduct" sounds serious enough on it's own.

A fan responded to Robby's tweet, saying, "I'm just happy you get to be back on social media," and he replied, "Back!" as if his return to social media is of any importance right now.

As an admitted super fan and someone who writes about the franchise, I, too, want to find out what happened that ended production. I also can't help being curious about the cast reaction, but I just don't think that Robby's particular tweet was appropriate. It seemed to make light of the circumstances and that really doesn't seem right, especially at this point when the story is still unfolding.