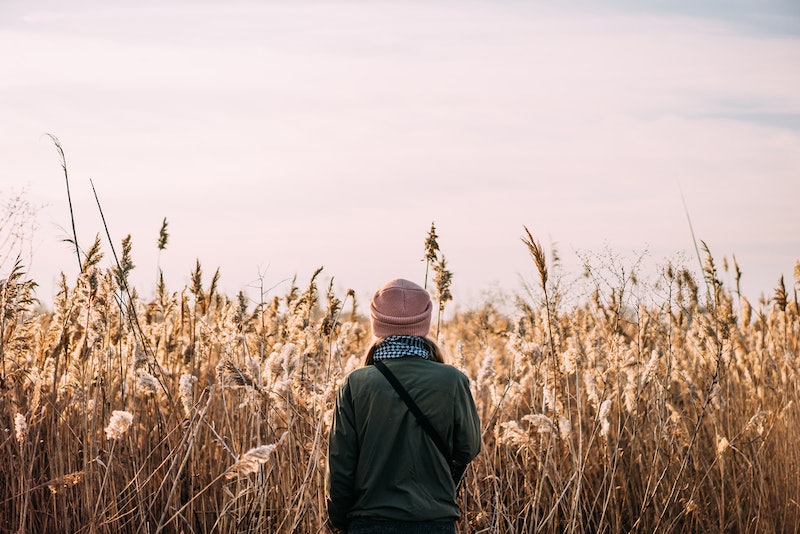 Depictions of the LGBTQ experience in the media make it seem like most LGBTQ people pick up and move to “the big city” as soon as they’re able to find the means to do it. But the truth is that the lived experiences of LGBTQ people are just as diverse as anyone else — regardless of their sexuality or gender identity. Now, a new report by the Movement Advancement Project (MAP) shows that more than three million LGBTQ people live in rural America, a place they actually choose to live — whether for their families, jobs, or their communities. The report dispels the stereotype that LGBTQ people only live in urban areas and challenges the assumption that there’s only one way to be LGBTQ in the United States.

Around 62 million Americans live in rural areas, and about 5 percent identify as LGBTQ, according to the report. That’s pretty consistent with the total U.S. population; the report says about 4.5 percent of the U.S. adult population identifies as LGBTQ. That means about 20 percent of the total U.S. LGBTQ population lives in rural areas, according to the report. Stereotypes and portrayals of rural communities rarely include LGTBQ people, the report says, unless they’re targets of LGBTQ-related violence or they’re itching to move to the "big city," where they believe they’ll be more accepted. But the reality is many LGTBQ people actually like living in rural communities.

“LGBT people are a fundamental part of the fabric of rural communities — they are teachers and ministers, small business owners and community organizers, farmers and construction workers,” Ineke Mushovic, executive director of MAP, said in a statement. “LGBT people live in rural areas for the same reasons as other people, such as love of family, the strength of tight-knit rural communities, and connection to the land.”

I’m one of those LGBTQ people who chose to live in a rural community. As a bisexual woman of color, I grew up in a village of 3,000 people, so when I moved to a city of 150,000, that was the “big city” to me. I spent my childhood playing in a forest near my house, and the city I live in today is relatively devoid of traffic or other “city noise.” But I didn’t just stay because I love quiet; living in a small town has allowed me to maintain close ties with my family.

But the report says simply being different can be hard in rural communities because you can’t really hide that when everyone knows everyone else. That’s been my lived experience, no matter which part of my identity we’re talking about. As much as I love living in a small town, I have no illusions about how unforgiving small towns can be. You can be ostracized or bullied in ways that aren’t provable or that you can't fight. That beautiful tight-knit community can work against you the moment it decides you’re no longer one of them. And the scary thing is that, even if those non-discrimination laws were in place, people today have learned how to discriminate in ways the legal system can’t protect you.

More like this
The 19 Best Tweets & Memes About Bisexual Awareness Week
By Lexi Inks
An Honest Review of MeUndies Boxers, According To A Non-Binary Person
By Megan Lasher
Pro Footballer Zander Murray Is "Blown Away" By Support After Coming Out
By Sam Ramsden
Black Women's Equal Pay Day Highlights An Upsetting Problem
By Brandi Neal
Get Even More From Bustle — Sign Up For The Newsletter