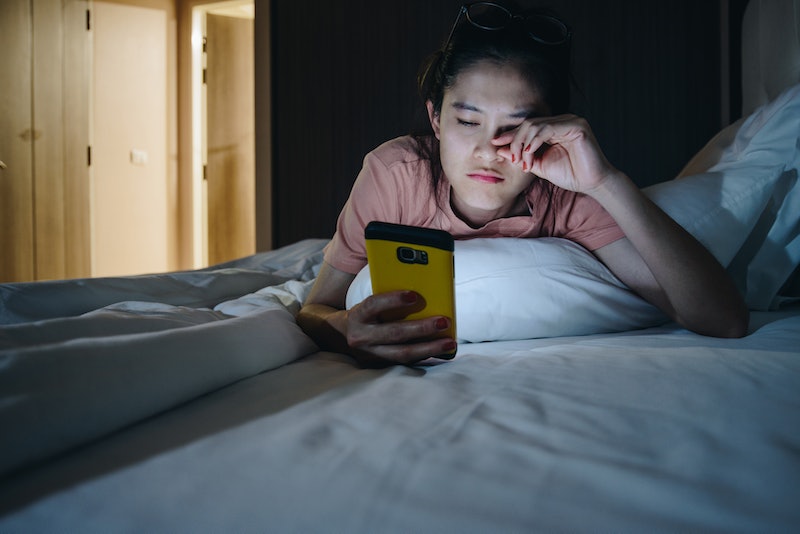 There's nothing like a good night's sleep to revitalise both body and mind. And we all know the impact of not getting enough shuteye: concentration wanes the next day and a complete lack of energy are common. But, according to a new study, sleep deprivation has a more significant effect than even scientists has previously realised.

Billed as "one of the largest sleep studies to date," it was carried out by researchers at Michigan State University's Sleep and Learning Lab, where 138 people took part in two tasks. For the first, reaction times to a certain stimulus were measured. The second involved monitoring how well they could follow complex instructions when interrupted repeatedly. (Researchers called this ability "placekeeping.")

The group were then split into two. The first, totalling 77 people, stayed awake in the lab overnight while the other group slept at home. Each task was repeated again the next morning to see whether people performed better, worse, or stayed the same.

Results, published in the Journal of Experimental Psychology: General, were "startling," as co-author Kimberly Fenn said in a statement. "Our research showed that sleep deprivation doubles the odds of making placekeeping errors and triples the number of lapses in attention."

Interestingly, the findings also "debunk a common theory that suggests that attention is the only cognitive function affected by sleep deprivation," noted first author Michelle Stepan.

One night of sleep deprivation may not only affect focus, but also memory recall. After being interrupted while following complex instructions, the sleep deprived group's error rate shot from 15% the night before to 30% the next morning. People who had slept at home, however, received similar scores for both morning and night.

Researchers advise that sleep-deprived people pay close attention to their actions the next day. They "simply can't trust that they won't make costly errors," Fenn stated, pointing out such errors "can have tragic consequences" when driving, for example.

While sleep deprived people may not struggle with everyday tasks, Stepan believes it's a different story for more complicated activities. "Our results suggest that completing an activity that requires following multiple steps, such as a doctor completing a medical procedure, is much riskier under conditions of sleep deprivation," she explained.

There are plenty of things you can do to improve your sleeping patterns. First, get into relaxation mode. Put away phones, turn off the TV, and do something that soothes you, whether that's listening to a podcast or writing in a journal. Avoid food and drink that impacts sleep quality (caffeine is a big culprit), and swap in healthier options like water, fruit, and vegetables. Also, try to avoid pulling an all-nighter for work. The likelihood is you'll affect your next-day performance and end up in a cycle of tiredness that lasts all week.