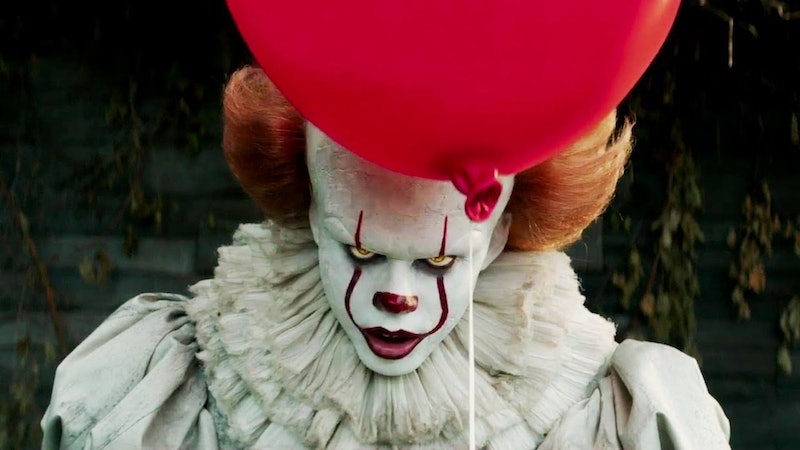 Clowns lurking in storm drains. Twins at the end of an abandoned hotel hallway. A sad girl covered in blood on prom night. Honestly, it's hard to think of a Stephen King book that hasn't left at least one image permanently scorched into our brains. Stephen King's horror stories scarred many of our childhoods (and adulthoods, for that matter), but the most upsetting thing of all might be that all of King's books are connected. Yes, Shawshank State Prison, the children of the corn, and the lone Gunslinger walking through the desert are all part of one huge, terrifying narrative. Here are just ten of the ways in which all of King's books are connected, and why you should be very, very scared.

Between the new movie of It, the new movie of The Dark Tower, the new movie of Gerald's Game, and several dozen other TV and film adaptations (not to mentions new novels), it seems like Stephen King must run the universe. But that's simply not true: King runs the multiverse. Many of his books share locations and characters across parallel universes, as neatly explained in this flowchart. Or, if you don't have time to follow every line between Annie Wilkes and the Crimson King, here are some of the creepiest connections between King's novels:

Check out the entire What's Up, Boo? series and other videos on Facebook and the Bustle app across Apple TV, Roku, and Amazon Fire TV.