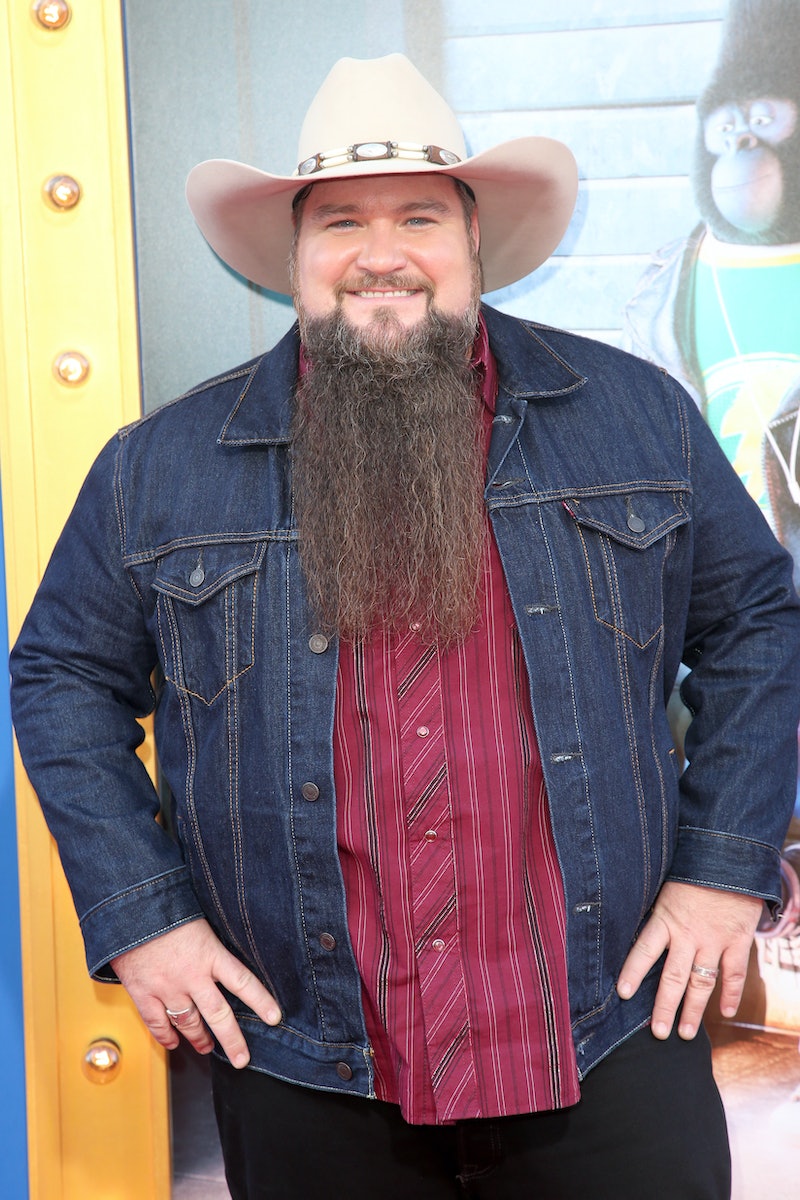 As cool as it would be to have enough talent to win a reality TV competition, I feel like it would be super exhausting to go through the show and do all of the press. A break would be warranted, but then again, I would want to capitalize on the recent exposure. That's why I can't help wondering about Sundance Head's plans after winning The Voice. Luckily, I got to speak to the winner about this life post show and he shared what he's up to these days.

"I go home Saturday and then I’m going to spend the night for the first time in my bed in nine and a half weeks. And I’m really thrilled about that,” he says.

I don't blame the man. That is definitely a sentiment that I can relate to — not the whole being talented singer and winning a popular reality show thing, but the love for my own bed. I totally feel him on that one.

But, of course, returning back home is not just a reunion with his bed. Head also has some obligations to fulfill to return the support his home state of Texas gave him throughout the course of the show. One of his plans is "sing[ing] the National Anthem for the Houston Texans at NRG Stadium," which sounds like a pretty solid welcome home to me.

He also is looking forward to "camping out in the woods for a week or so with maybe nothing to do except sloth around." Head adds, "Maybe I’ll get up and do some hiking if I feel like it or some fishing. But probably I’ll just do a bunch of nothing. That’s really what I want to do.”

And he wants to use his camping trip into a productive time to put some songs together for the album. Sundance says, "My plan, even though my plans hardly ever work out, is to go camping on this trip and pin songs that I really want to write. I really need to take the time to write."

Even though he just won The Voice, he's already off to a productive start for his "time off." He says, "I’m going to meet with the record label, I suppose sometime after Christmas."

Aside from enjoying some personal time, performing, and writing, Head reveals that there is an actual welcome home party planned. “They’re gonna throw me a welcome home party back in East Montgomery County, where I’m from, and they’re planning on raising a substantial amount of money," he says.

"What they wanted to do was donate half of it to the local animal shelters in the county and give me and my family the other half of the money. After a lot of prayer, deliberation, and speaking to my wife, we decided that we’re just gonna donate 100 percent of whatever they raise to the animal shelter."

He only just started this whole celebrity thing, and he's already giving back in a big way. It sounds like winning The Voice was only the beginning for Head. I have a feeling that we will be seeing and hearing a lot from him in 2017.