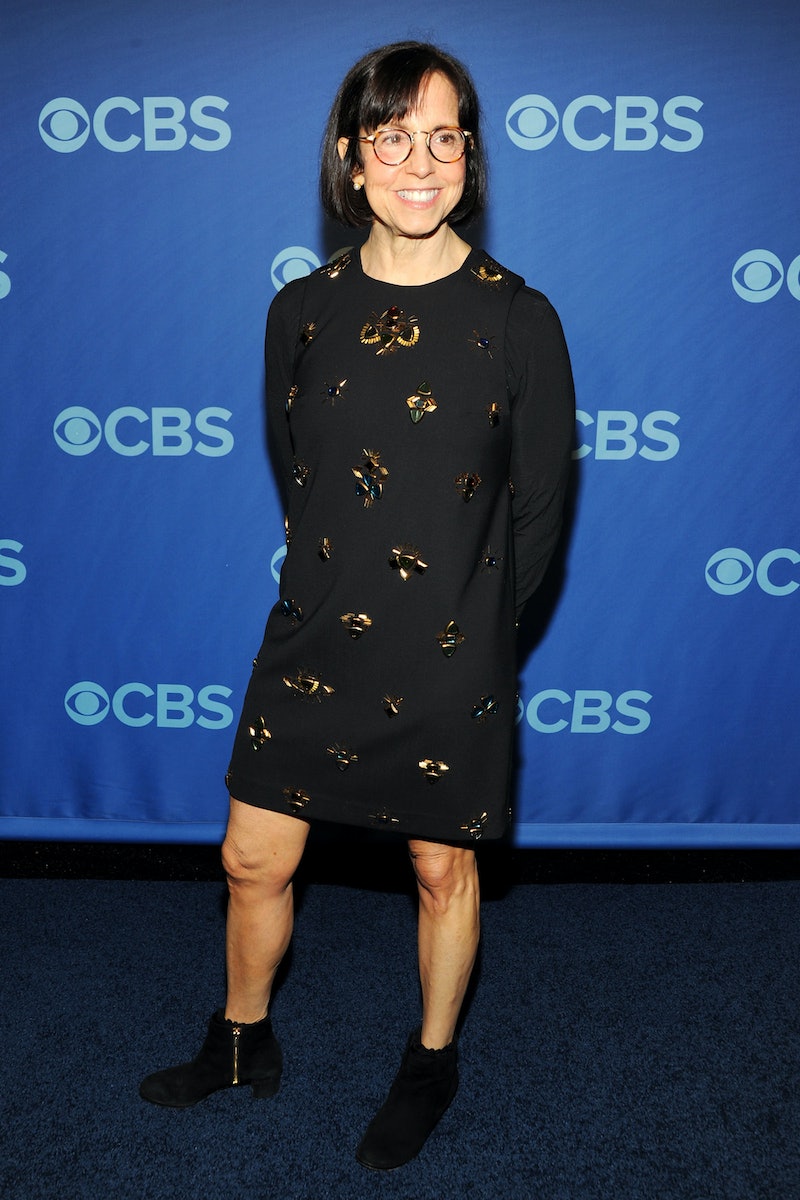 Someone with 46 years of experience — having started at the network at age 20 — will take over the top role at CBS News, the network announced Sunday. Susan Zirinsky will take over leading CBS News after the current president, David Rhodes, steps down in March. She will not just be the first woman to hold the position at the company, but she will remain one of the few women to hold such a role in the era of the #MeToo movement.

"60 Minutes is the No. 1 news program and will continue to be that,” Ianniello told The Los Angeles Times. "Susan can add more value creatively on some of our other broadcasts and have an impact that’s much greater on the entire organization.”

Zirinsky, who is known by everyone at CBS News as "Z" and currently is 48 Hours' senior executive producer, agrees that her main strength for the news division will be her producer's eye. "Being a producer is my oxygen and the core of who I am," Zirinsky told the paper. "I’ve got to manage money and contracts, but management people will be there for me. My whole approach is as a producer and that’s what will differentiate us." Zirinsky's full title will be president and senior executive producer.

Zirinsky will be one of few women leading a major news network. She was preceded by Deborah Turness, who led NBC News from 2013 to 2017. On cable is Suzanne Scott, who has run Fox News since May and is the first woman CEO of a major news network (The New York Times reported that Scott had been named in lawsuits against the late Roger Ailes, who was ousted from the network amid sexual harassment allegations, but both have denied any wrongdoing).

Zirinsky acknowledged the new era in the workplace following the tumult at her network and elsewhere. "The #MeToo movement isn’t behind us, it’s alongside us in our thinking," Zirinsky told The Los Angeles Times. "There will be a new and more powerful human resources person in the news division that is working on culture change. It’s really important to me to have an environment where there is transparency, where you can talk, where there are reactions based on actions."

The coming cultural change, in the form of Zirinsky taking control, was lauded by Rhodes, too, the outgoing president. "The new year is a time for renewal, for new goals," Rhodes wrote in a memo. "The world we cover is changing, how we cover it is changing — and it’s the right time for me to make a change too."