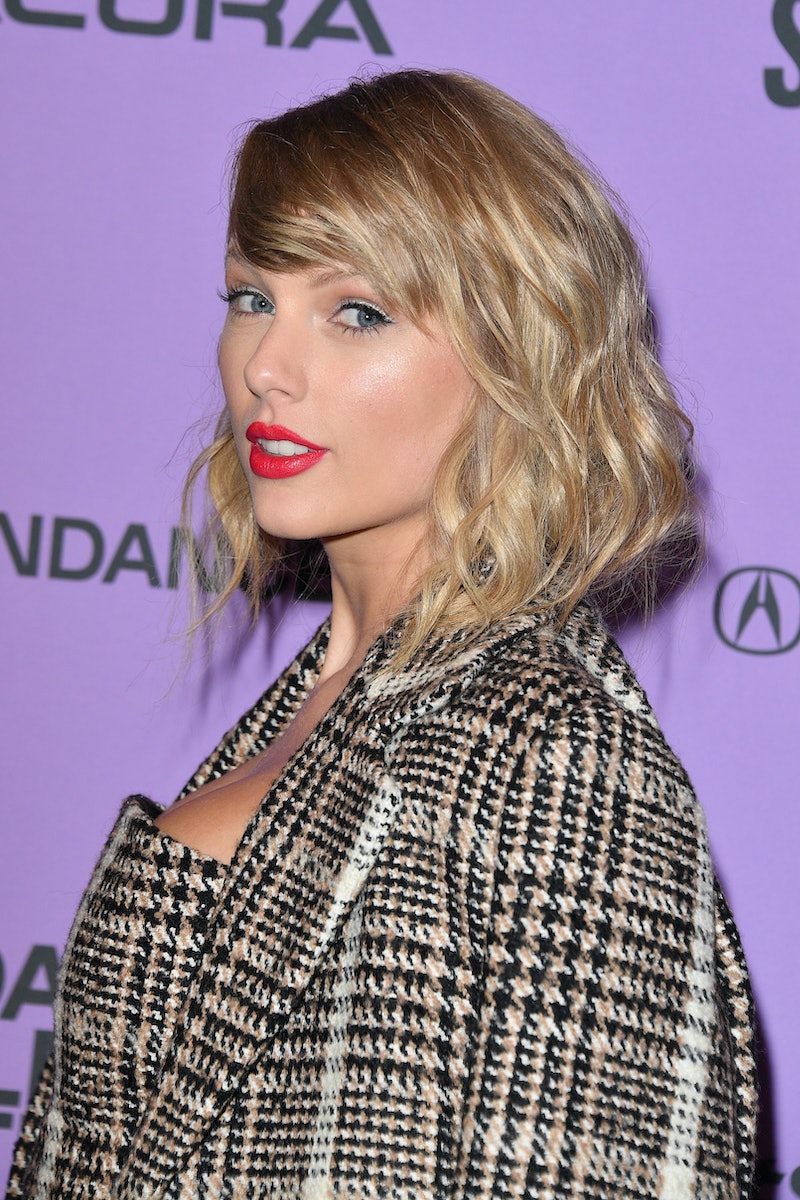 It can be hard to know how to help others in a crisis, especially when you're being warned not to leave your home. But, in an effort to do their part, Taylor Swift and Ariana Grande are sending money to fans who are struggling financially due to economic fallout from the coronavirus pandemic. Some of these fans went to Twitter to share stories of how their respective idols have helped them in this time of crisis, thanking them for their real acts of kindness and expanding on how the money will help them. Bustle reached out to representatives of Swift and Grande for comment.

Swift has reportedly been giving fans $3000 to help in these difficult times. Holly Turner, for example, received a DM from Swift after she posted on Tumblr about her fear that she'll have to leave New York and her career as a music photographer due to losing work through the summer. “@taylorswift13 literally single-handedly saved my ability to stay here," Turner wrote on Twitter. "I cannot even believe my eyes right now.”

She also attached a screenshot of her PayPal transaction from Taylor Nation, LLC, which contained a message from Swift herself: “Holly, You’ve always been there for me. I want to be there for you now. I hope this helps. Love, Taylor.” At least three other fans also tweeted that Swift direct-messaged them and asked for their PayPal email addresses so she could send them money directly. And their ecstatic reactions were more than justified.

Swift isn't alone in wanting to help her fans through this difficult time. According to TMZ, Grande has also been communicating with fans who have expressed that they've lost their jobs or cannot pay upcoming bills due to the ongoing pandemic. Grande has reportedly given donations through Venmo to at least 10 fans — if not more — ranging from $500 to $1500. “She reached out and took care of my salary for the month,” one fan told Page Six.

Neither Swift nor Grande have commented on their private donations to fans, but they have publicly encouraged those who are financially able to donate to organizations raising funds to help those in need during the pandemic. The singers took to their Instagram Stories to promote the charities they're supporting, including Feeding America and the World Health Organization, and implored fans to do the same.