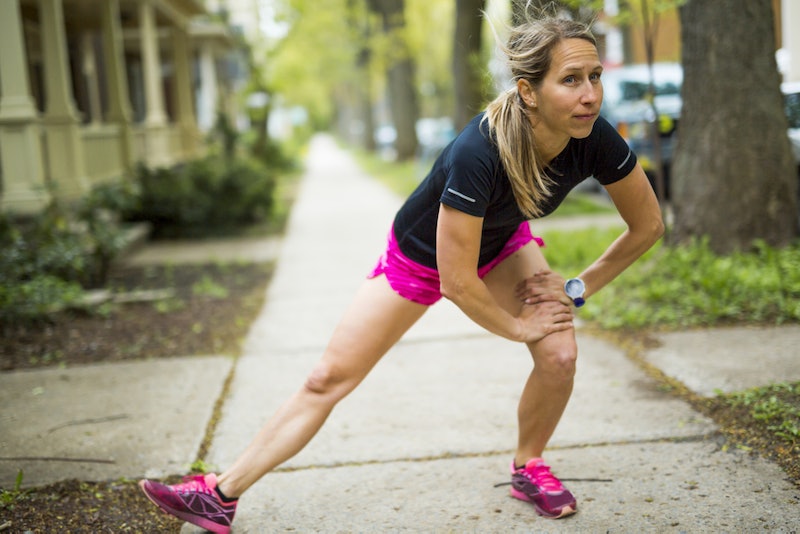 Running, like CrossFit, is one of those extremely polarizing activities that you’re either obsessed with, or cannot ever imagine doing with any true ounce of joy. Even if you are not a runner yourself, you probably know someone who does it on the regular, likely with a level of devotion that others might reserve for Game of Thrones, or Beyoncé. A running enthusiast’s surroundings can be vital, since, well, they’ll be exercising in them. For these folks, the financial company SmartAsset has released its annual study of the top 10 cities that are “best for runners.”

In the list's third edition, Arlington, Virginia held the top spot for the second year in a row. Nine of the top 10 cities from 2018’s study maintained their runner-friendly status, with the city of Lincoln, Nebraska climbing its way from 12th last year to serve as the only newcomer to the top ten.

So what set Arlington apart from the rest? The city is chock full of qualities that make it a runner’s dream: it has the most races and the third highest number of gyms per 10,000 residents. Nearly all locals live within a 10-minute walk of a park, and the city is affordable, coming in ninth place for lowest city housing costs relative to income. San Francisco, Washington, Madison, and Minneapolis round out the top five because of factors including park access, walkability, number of races and gyms, and the number of residents that walk to work.

Looking at a map, many of the “best” cities are concentrated on the East and West coasts. The gap between the top and bottom runner-friendly cities is large: approximately 94 percent of residents in the top 10 lived within a 10-minute walk of a park, while roughly 52 percent of residents in the bottom 10 had park proximity. The top 10 cities were also nearly twice as walkable than the bottom 10 cities, with the pedestrian death rate more than twice as high in the bottom 10. The study was based on data from sources including the U.S. Census Bureau, the National Highway Traffic Safety Administration, and the Trust for Public Land, and ranked 98 cities in total that had all of the required data available.

If you are an avid runner or want to become one, living in one of these top ten cities is a huge bonus. But for people who aren’t located in runner-friendly locales, there’s still ways you can stay motivated and enjoy the experience, without having to pack up your things and move to Arlington, VA.

Running groups can help give you a sense of community, and depending on where you live, you may have access to several groups or clubs. The Road Runners Club of America has a handy tool as a starting point to check out what’s available in your area. If you’re more of a solo runner, but still want something to listen to, there’s no shortage of running-themed podcasts available. Runner’s World recommends picks including The Bad Boy Running, Marathon Talk, and the more comedic Running Commentary, among others. And if your surroundings are not exactly scenic, you can spruce up your run by buying some fun, colorful workout gear that sparks joy in the absence of a Disney-esque background.

Ultimately, whether you're just getting into running or have been doing it for years, there's plenty of ways to make the experience more enjoyable, regardless of where you live.