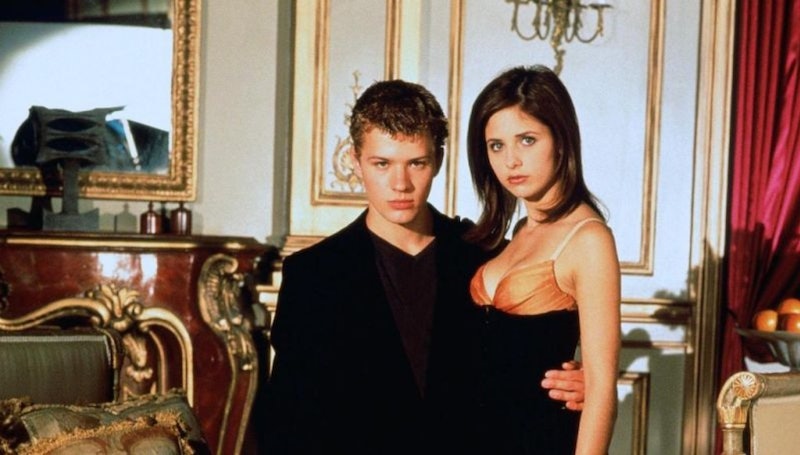 It's January and you know what that means — it's time to snuggle up with a cuddly blanket, hot cocoa, and a good ol' movie on Netflix. And even if you don't have a cuddle partner, you can still get that lovin' feeling with some of the sexiest movies on Netflix in January 2017. Just because it's cold outside in the dead of winter doesn't mean it can't be steamy on your TV or laptop. (But not too steamy.)

So if you're looking to heat up your TV screen and you're tired of watching the looping fireplace, turn up the heat by checking out these steamy, sexy movies on Netflix in January 2017.