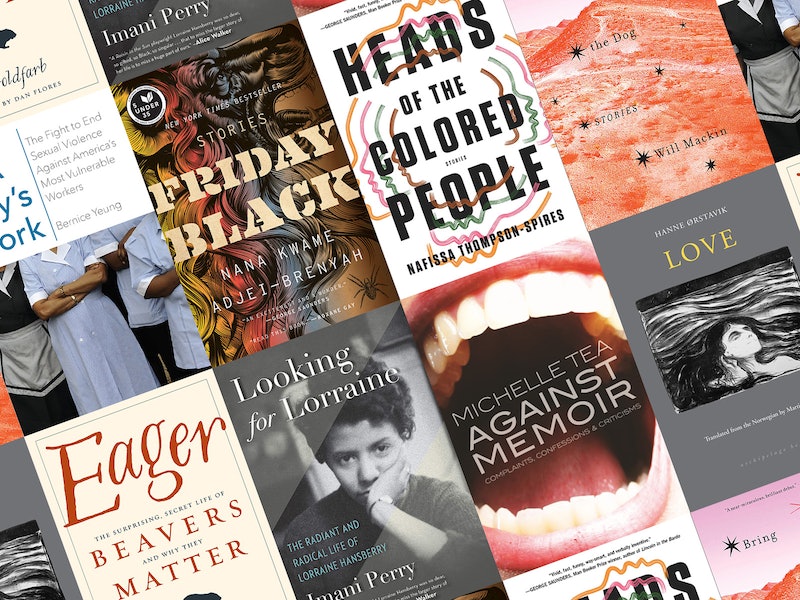 For more than half a century, the PEN American Literary Awards have been bestowed upon those whom the organization believes to be the greatest voices in literature. Each year, PEN America gives out 20 distinct awards to writers and translators in fiction, drama, sports, science writing, and more.

Maria Hinojosa gave out the first award of the night to Sandra Cisneros, the celebrated author of The House on Mango Street and Woman Hollering Creek and Other Stories; she was selected as the winner by judges Alexander Chee, Edwidge Danticat, and Valeria Luiselli, who wrote: "It’s hard to imagine navigating our world today without her stories and her voice guiding us toward much needed reclamation and endurance."

In addition to the 10 authors listed below, distinguished award recipients included Academy Award-winning director, playwright, and screenwriter Kenneth Lonergan, who won the inaugural PEN/Mike Nichols Award for Performance Writing; Jackie "Mac" Macmullan, who was recognized with a Lifetime Achievement Award for Literary Sports Writing; Larissa FastHorse, who was given the PEN/Laura Pels International Foundation for Theater; Apogee's literary journal's Alexandra Watson, who won the PEN/Nora Magid Award for Editing; and early career poet Jonah Mixon-Webster, who took home the PEN/Osterweil Award for Poetry.

"The daring works we celebrate today are a testament to the freedom we have to write them," PEN America President and author Jennifer Egan said in the closing ceremony.

Here are 10 books that won big last night — be sure to add them all to your reading list for 2019: