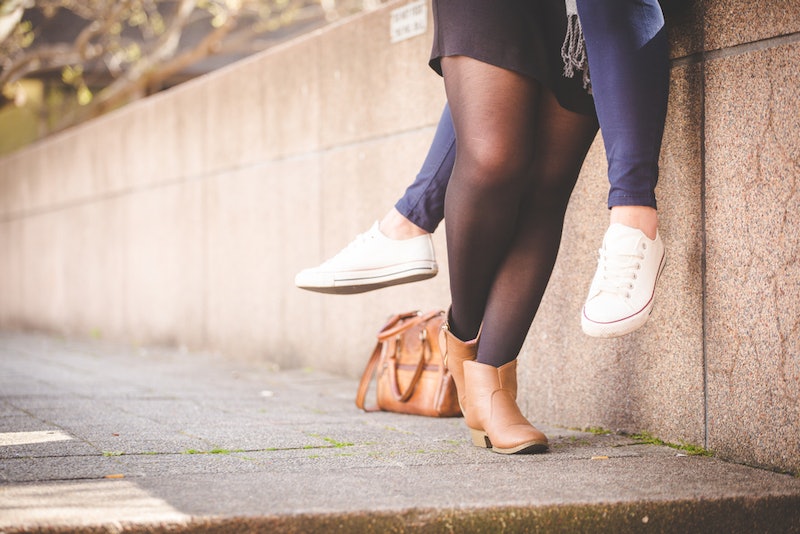 Age isn't always a factor when it comes to whether or not someone will have an affair. But according to a recent survey from Ashley Madison, a married-dating website, there may be three age ranges when cheating is most likely to happen. This information was pulled from 2,099 of its members, which were divided into different age brackets: 18 and under, 19 to 29, 30 to 39, 40 to 49, 50 to 59, 60 to 69, and 70 and older.

“Our members often tell us that marriage isn’t all that they thought it would be, and after the honeymoon fades and kids come into the picture, things shift," Mise said in a press release. "The relationship becomes less about passion and sex between the couple and more about the everyday life of the family unit."

Of course, unmet expectations and marital problems don't always lead to an affair, but these issues can justify it for some, as it can serve as a distraction or a way to relieve stress. Read on below for some more reasons why these folks might turn to an affair, as well as the ages it's most likely to happen, according to Ashley Madison.