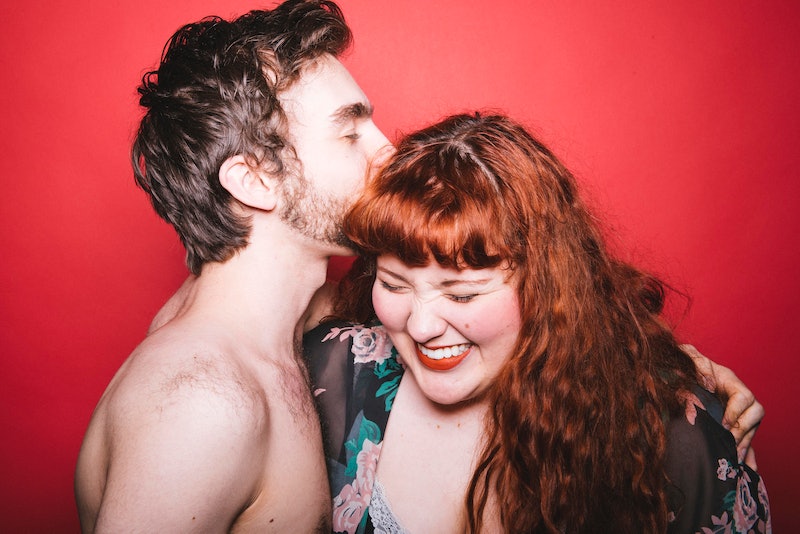 We're not really set up to form healthy relationships because, more often than not, the ones TV and movies portray are unhealthy, Corrado says. After all, it would be pretty boring to watch a movie about two people who slowly get to know each other and respectfully discuss their problems. Instead, we have movies like The Notebook, where one partner manipulates the other into going out with him by hanging off a carnival ride, and Twilight, where someone sneaks into his partner's room and watches her at night. It's no wonder so many people end up in unhealthy relationships when these are the examples they have.