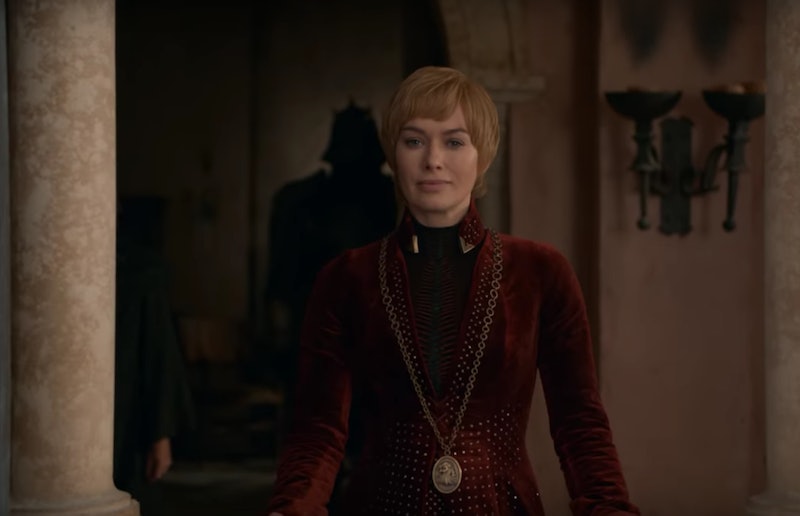 Now, before we take a look at the seven lowest-rated Game of Thrones episodes (seven episodes because the Seven Kingdoms? Sure, that feels right) let's make one thing extremely clear: The first four episodes featured on this list are, in the grand scheme of things, extremely well-rated. Many TV shows would be so lucky to have a few episodes that earned an 83% on the ol’ Tomatometer, but for Game of Thrones? The bar is so high for this show that an 83% or a 77% are considered "low" scores.

But again, there are three episodes of Game of Thrones that have been hit with the "Rotten" label. And whew, do those Rotten scores stick out like sore, greyscale-infected thumbs. But hey, you don't have to take my word for it. To the list we go.