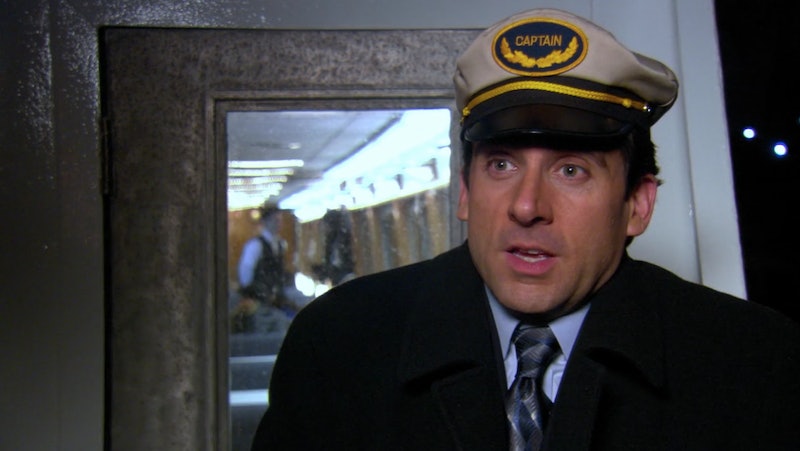 The Dunder Mifflin offices are usually the backdrop for all the best hijinks on The Office, but sometimes the show is at its most intriguing when it takes its characters and places them in less familiar settings. Some of the most iconic moments of The Office's nine-season run happen in Michael Scott's sad little condo or at Schrute Farms or, of course, at Niagara Falls. The eight best episodes of The Office that happen outside of Dunder Mifflin get the gang out from behind their desks, sometimes for really ridiculous reasons.

So much of The Office plants its characters at their computers or in conference rooms, and that emphasis on the workplace is part of what made the series such a success. Almost anyone who's ever worked in an office — not necessarily a paper company, but that works too — can relate to being pulled into seemingly pointless meetings or crushing on the cute coworker who sits a few desks away. But the show's writing and the actors alike tended to really shine when those same characters were shoved outside of their comfort zone, allowing viewers to dissect their behaviors in the real world. It also helped that the locations the show would sometimes travel to were already rife with possibility for the show's trademark humor, character development, and the undeniable awkwardness that only Michael Scott could bring. Here are the best field trips ever taken in the history of The Office: