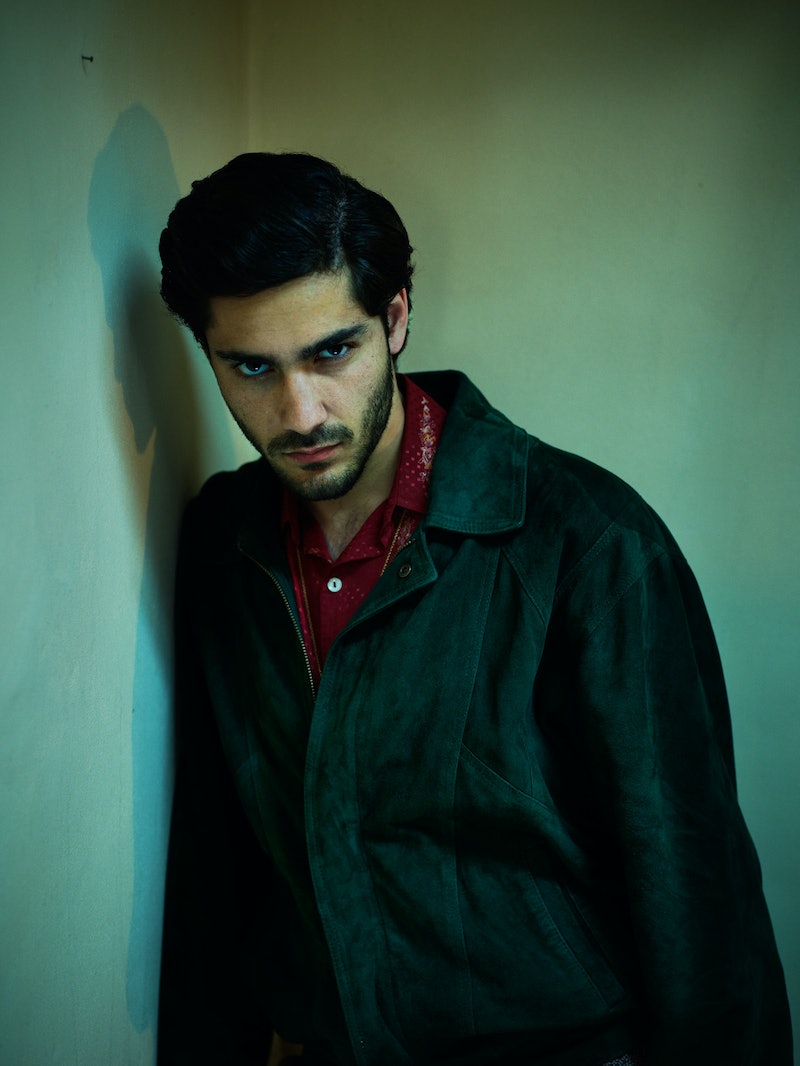 Brand new BBC drama The Little Drummer Girl has become the new Sunday evening staple. The television adaptation follows the thrilling story of a double agent, who lands herself in the complicated world of Israeli espionage. The British-American series stars the likes of Big Little Lies actor Alexander Skarsgard as Gadi Becker, as well as Amir Khoury who plays Salim/Michel in the BBC series. And you might have seen him elsewhere before.

According to the Radio Times, in addition to starring in the new drama, Khoury also stars as Samir in the Netflix series Fauda, an Israeli political thriller. The Israeli show was compared by the Guardian to the popular U.S. series Homeland, and was recently renewed for a third season. In The Little Drummer Girl, Khoury plays the character of Salim Al-Khadar - a revolutionary working for Khalil, an elusive Palestinian bomber.

The new series is based on the original novel of the same name, penned by John le Carré’s, and follows the story of main protagonist Charlie, a young actress who possesses radical left-wing views. She is recruited by Joseph Becker (Skarsgard), an Israeli spy, and finds herself in the midst of a Mossad espionage circle, headed by Martin Kurtz, portrayed by Michael Shannon, reports the Express.

Executive producer, Simon Cornwall, recently opened up about the casting decisions behind some of the show's lead characters. And when discussing Skarsgard's role as an Israeli spy in the series, he revealed he was confident that Skarsgard was the man for the role. Cornwall told the Express, "We admired Alexander's performances for a while. It's a very restrained performance. He is constantly pulling back from his own emotions. Just at the end episode two, you see a hint of something in his own feelings coming through", and continued "The tension in what might be a burgeoning romance between him and Charlie is drawn from it being held back and Alex is somebody who could deliver that. He has a sort of quiet intensity to his performance that made him very very natural for this".

The executive producer also revealed that himself and the show's director, Chan-wook Park, both agreed that actress Florence Pugh of Lady Macbeth fame, was also well suited for her role as Charlie. He said: "We thought she was an absolutely phenomenal actor and really the ideal person to play Charlie". And whilst speaking to press about what viewers can expect from The Little Drummer Girl, producer Laura Hasting Smith added, "Across the six episodes, by the time you get to the end, you have sort of lived with and had the passions and the predicaments of both the Israeli's and the Palestinians and it is Charlie that we travel with on this journey", the Express reports.

The series has proved a hit with the critics, currently holding a strong 86 percent rating on Rotten Tomatoes. The show's critic consensus reads: "The Little Drummer Girl marches to a steady beat of assured plotting, extraordinary art direction, and a uniformly terrific cast that makes the show's smoulderingly slow burn pace bearable".

As you delve further into this gripping spy drama, you're left wanting more and more. And I, for one, cannot wait to see what unfolds in this brilliantly-told story every Sunday night.