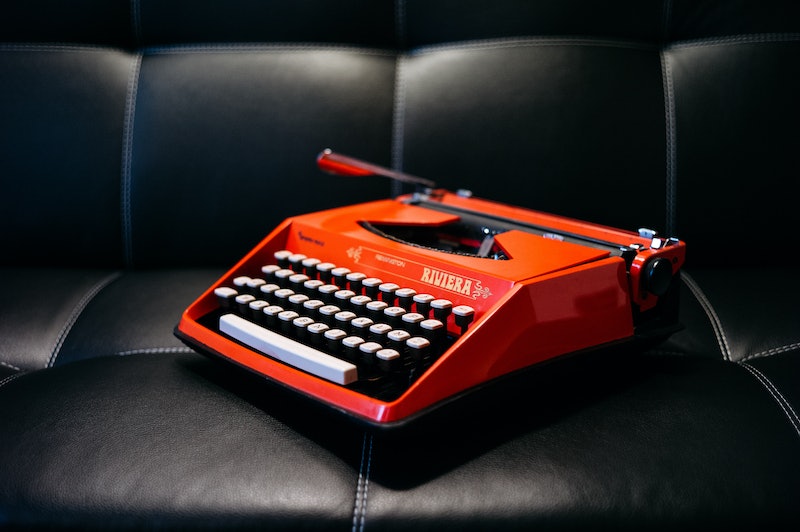 Officially opening Tuesday in downtown Chicago, the American Writers Museum is your next vacation destination. For just $12, you can gain access to the only museum designed to celebrate the achievements of U.S. writers, and find a boatload of information about writer museums convenient to you.

Located a short walk away from Chicago's Millennium Park, the American Writers Museum features a massive corridor exhibit called John and Cathie Estey: A Nation of Writers, which contains an 85-foot timeline of 100 authors who have shaped American letters; an interactive installation that allows museumgoers to engage with a variety of literature through video, sound, and smell; and a Word Waterfall that "combines a dynamic animation of words, accompanying imagery, and a soundscape."

Other permanent exhibits include The S. Leigh Pierson and Douglas R. Conant Readers Hall, where visitors can rank their favorite books and create custom bookmarks; The Mind of a Writer, which invites museumgoers to write their own stories for the exhibit's story wall; and the Wintrust Chicago Gallery, dedicated to the American Writers Museum's local literary scene.