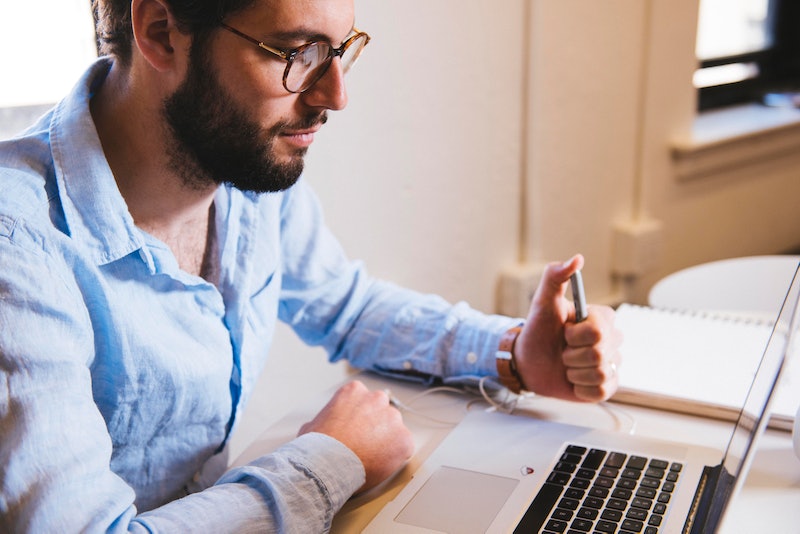 Can you put a price tag on happiness? The amount of money you should make to be happy isn’t the same for everyone, USA Today reports. In fact, it’s vastly different between millennial men and women. According to USA Today, millennial men say they need to earn $118,000 annually to be happy, according to TD Ameritrade’s “Millennials and Work” survey. That’s more than double what they reported needing only two years ago, says USA Today, which was only $55,000. Their female counterparts tell a completely different story, reporting that they only need $58,500 annually to be happy, according to USA Today.

When you average the numbers, millennials say they need $80,000 a year to be happy, which is a significant increase from the average of $50,000 they reported back in 2016. But, says the Daily Mail, according to the Bureau of Labor Statistics, Americans ages 25 to 34 earn on average only $41,888 a year, about half of what they say they need to be happy.

“Continuously improving economic conditions, such as historically low unemployment data and strong stock market performance, may influence millennials to be bolder on how much it takes to be financially happy," Chris Bohlsen, director of Investor Services for TD Ameritrade,” told the Daily Mail. “With unemployment levels hitting a near 50-year low, the mindset of ‘I'm just happy to have a job’ no longer holds true.”

Or maybe millennial men specifically, who are the ones driving those averages up, are getting bolder about asking for more money because they're so used to making more money. According to data from the U.S. Census Bureau, women on average still earn 80.5 cents to every dollar a man earns, and women still earn $10,086 less a year than men, Business Insider reports. And the Institute for Women's Policy Research, says Business Insider, estimates pay parity won't be reached until at least 2059. So, really, millennial men are asking for more of a pie they already aren't sharing.

According to USA Today, the survey didn’t give any details on how millennials planned to spend the money that they expect will make them so happy. But, according to Forbes, a small study by Wells Fargo did suggest that it isn’t necessarily money that makes millennials happy; it’s financial stability. Wells Fargo found that nearly half of the millennials they surveyed struggled with large amounts of debt and 43 percent of them had concerns about paying health care expenses, Forbes reports. Many of them, says Forbes, had to rely on family, friends, or their partners for regular financial support. Ultimately, the study found that many millennials see financial stability as vital to their happiness, Forbes reports.

Bolsen told CNBC that, even though millennials might seem like they have high financial expectations, many of them are putting in the work to meet their financial goals. For example, according to CNBC, more than 40 percent of survey respondents have some sort a side hustle in addition to their regular jobs. "They will continue to have higher goals because they're putting in the work to achieve the goals that they have right now,” Bolsen told CNBC.

We know their price for happiness, but what's the cost? That might be the real question.