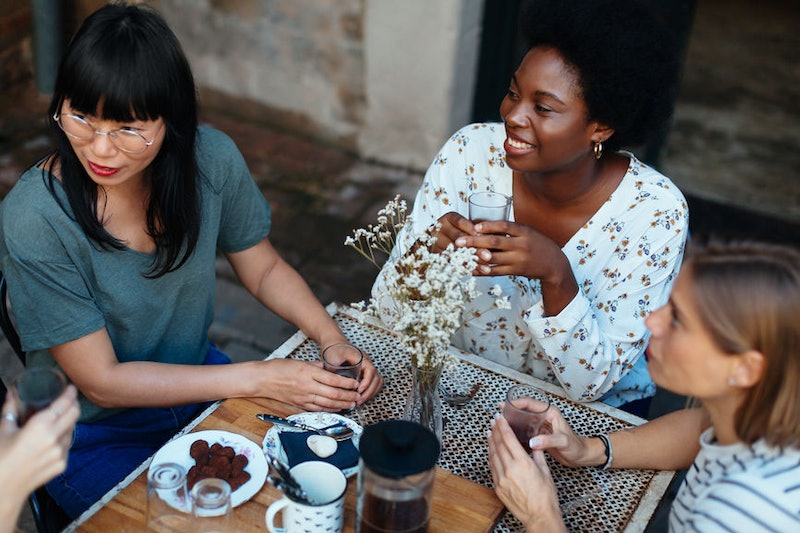 No matter where you live, you're likely to have some gripes with the way women are treated. Some may be minor issues, while others may have a huge impact on your day-to-day life. But have you ever wondered how the UK compares to other countries in terms of gender equality? A new study has revealed the best country to live in as a woman, and the results may surprise you.

Apartment finder site Nestpick is the company behind the 2019 Women's Liveability Index. It analysed 100 countries to find which had the best everyday life for women. A huge range of variables were taken into account, including the gender pay gap, life expectancy, violence rates, and equality laws.

Thanks to its top-rated equality legislation and high living standards, Norway was placed at the number one spot. The UK, on the other hand, is all the way down at number 19, coming below countries such as Spain, Ireland, France, Germany, and Canada. Last place was given to Nigeria.

When comparing the UK to higher-rated countries, what is most notable is its gender pay gap statistic. While Norway has a gender pay gap of 7.1 percent, the UK's is over double, at 17.9 percent. The UK's Equal Pay Day — the day from which women effectively work for free in comparison to their higher-paid male colleagues until the end of the year — is also considerably sooner than some other countries. It's marked as Oct. 26. Norway's, on the other hand, is Dec. 4.

"With more and more women moving abroad than ever before, we wanted to create a resource that would help women to better understand the potential quality of life in different countries around the world," Nestpick's managing director, Ömer Kücükdere, said in a statement.

To validate its findings, Nestpick clearly explained its methodology. It wasn't able to include all 195 countries in the world because not every nation had sufficient data to be included. The 100 that were chosen appear on the list because each piece of data was verified by multiple sources.

Coming up with each country's overall score involved a lengthy analysis of factors that affected women specifically, as well as the quality of life for every individual. These factors were split into four categories: infrastructure, inequality, legislation, and work.

Infrastructure involved health, safety, and education aspects while inequality looked at issues including the gender pay gap, human trafficking, and period product tax rates. Voting capabilities, divorce laws, and maternity leave were all considered for the legislation category, while the work portion examined how many women were in top level or government roles.

Of course, not all of these categories have the same weight, so Nestpick asked female journalists from around the world to help determine which factors were the most important. These women rated the infrastructure category as the highest.

International Women's Day may have been and gone, but let's hope that governments everywhere don't dismiss these statistics for another year.