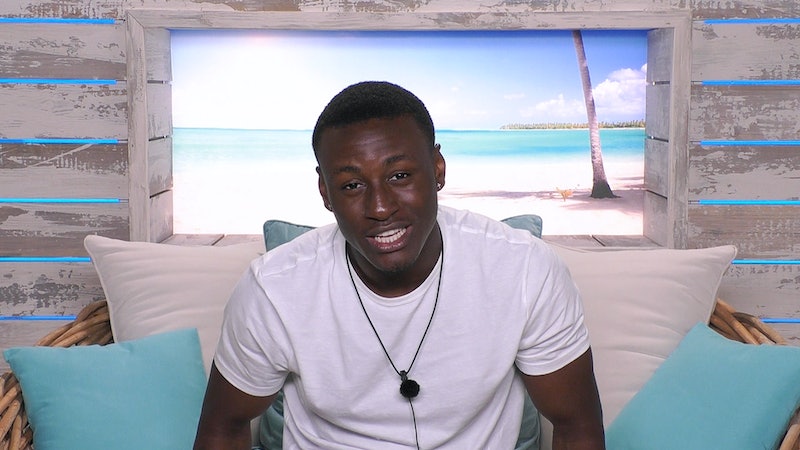 We're just one week into the fifth series of Love Island, and already one islander has been shown the door by producers. If you've somehow missed the latest news from the famous villa, it was revealed on Tuesday that 20-year-old Sherif Lanre has been booted from the ITV series. As it stands the exact reason for his removal isn't clear, but that hasn't stopped social media from going into overdrive with memes about Sherif being kicked off Love Island.

ITV confirmed that the former-islander had broken villa rules in a statement. A Love Island spokesperson said, "After breaking the villa rules Sherif had conversations with the producers and it was mutually agreed that he would leave the Love Island villa." Sherif also released a statement in regards to his removal. He said, "In a case of poor judgement, I broke the villa rules and as a result agreed with the producers that it was best for me to leave the villa. I regret that I didn’t conduct myself in the right way and, as a 20 year-old guy, it’s something I know I will take on board and learn from. I really enjoyed my time in the villa and look forward to catching up with everyone on the outside."

Now, it's always a shame when contestants are sent packing, especially under circumstances such as these. However, the internet has provided a much-needed slice of comic relief — and here are the very best memes about Sherif's early departure.