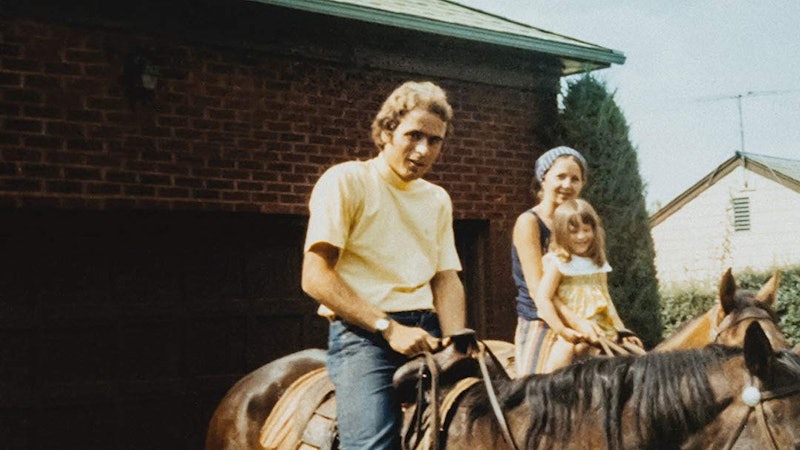 It's the genre that needs no introduction. True crime has officially become our generation's *thing* and streaming platforms have certainly taken notice. With that in mind, below is a selection of the best true crime documentaries on Amazon Prime UK. Clear your schedule, because you won't be leaving the sofa (or your Wikipedia rabbit hole) for a few days at least. Don't say I didn't warn you.

When it comes to true crime series, most people think immediately of Netflix. However, while Making A Murderer may have been the show to kick off our obsession with true crime, Amazon Prime also offers its subscribers a great mix of original series and shows from other networks or indie production houses. Some of their offerings are lesser known than those in Netflix's back catalogue, but that's kind of what makes them so intriguing. And, as well as giving you the chance to learn about cases you've never heard of, there are also documentaries that deep dive into famous cases such as the one involving Ted Bundy and the story of the Central Park Five.

Sit back, turn off your phone, and get your snacks at the ready, because a whole weekend of TV viewing awaits you.

This article was originally published on Feb. 23, 2020