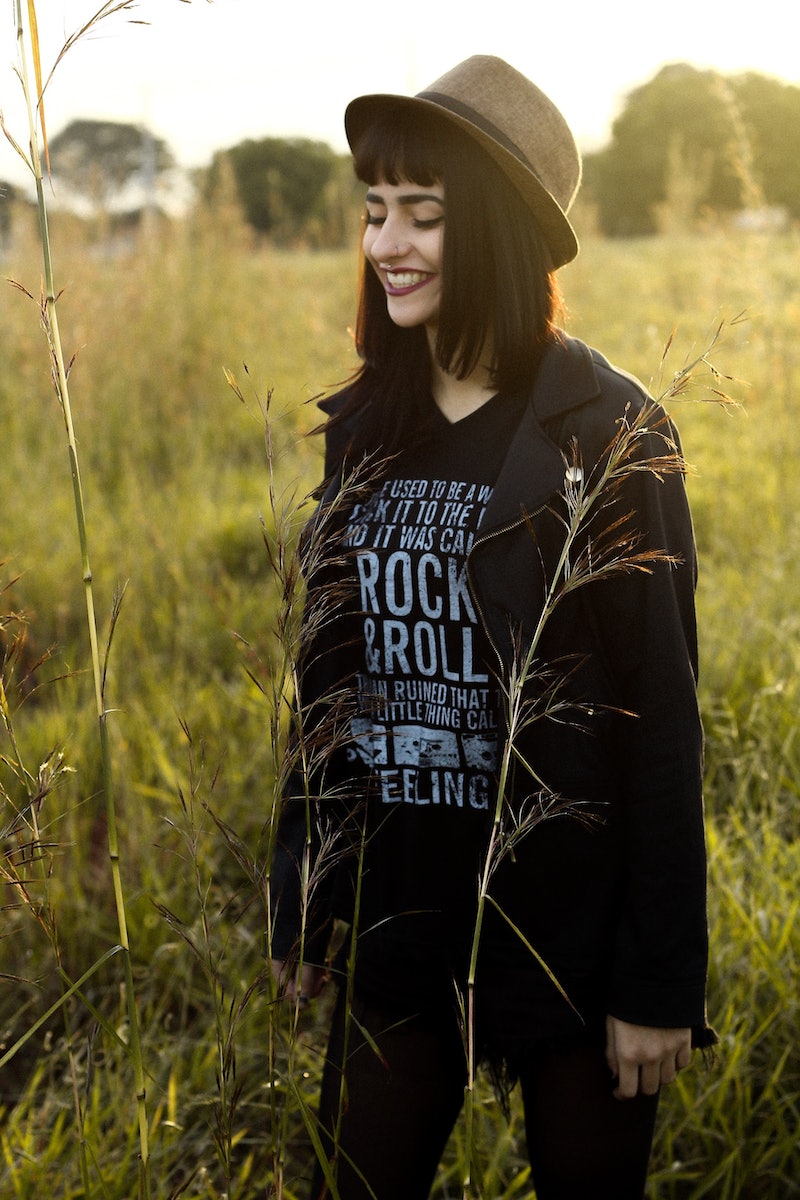 Adulthood has its ups and downs, but there's nothing quite like the trenches that are our teens. This week, Twitter users are reminiscing about high school hell and the freedom of being underage, and offering up the advice they'd give to their younger selves with the trending hashtag, #WhatIWouldTellA15YearOldMe.

Fifteen is a uniquely frustrating time. Graduation is nowhere in sight, and you aren't legally allowed to drive yourself out of oblivion quite yet. You might look like an adult by now, but definitely have the brain of a kid (which will keep developing for the next 10 years, apparently). The world is right at your fingertips, but, then again, everything seems so far out of reach. There are adults who will tell you that adolescence is one of the greatest times in your life, but such comments usually seem like hilarious, out-of-touch jokes. There is nothing awesome about braces, acne, cliques, and bad sex ed.

Here's what Twitter users would tell their 15-year-old selves:

2. Being Popular Is Not All It's Cracked Up To Be

4. Cool It With The Internet, Kid

5. Your Dating Life Doesn't Define You

6. Your Dating Life Will Get Better

7. Your Intuition Is Sometimes Right

8. Just Be Yourself, It Feels Better

If I could give my 15-year-old self one bit of advice, it would be to lighten up and not take everything so seriously. However, I know 15-year-old me would probably scowl at that and refuse to take advice from anyone, which makes me kind of miss those angsty days.