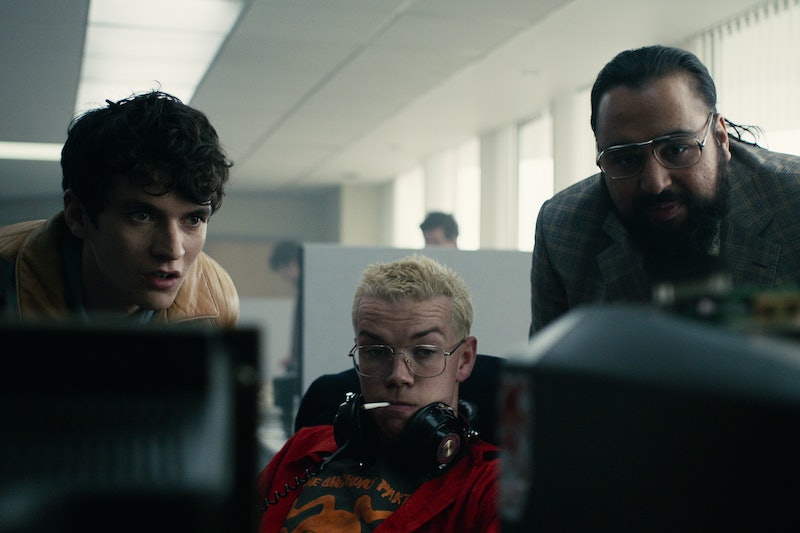 The first four seasons of Black Mirror have held up a mirror to society's engagement with technology, but the show's interactive movie Bandersnatch takes it to a whole new level by allowing the viewer to directly interact with the events onscreen. While this level of involvement may chart a new course for the anthology series, the Black Mirror easter eggs in Bandersnatch prove that the show has not forgotten where it's come from. There are so many variations among Bandersnatch's diverging paths that one would have to watch the entire thing multiple times to see every possible iteration of every scene, but only those viewers with a keen attention to detail will notice the callbacks to some of Black Mirror's most beloved episodes.

Bandersnatch, like all other Black Mirror episodes, can be enjoyed completely independent of one another, which is part of what makes the series so accessible. However, longtime Black Mirror viewers surely recognize the themes of control and free will that have popped up time and time again in Black Mirror history on episodes like "U.S.S. Callister" and "Fifteen Million Merits". While Bandersnatch shares an undeniable thematic DNA with episodes of Black Mirror past, the episode also features some plenty of deliberate nods to the show's history.

Here are some of those callbacks.