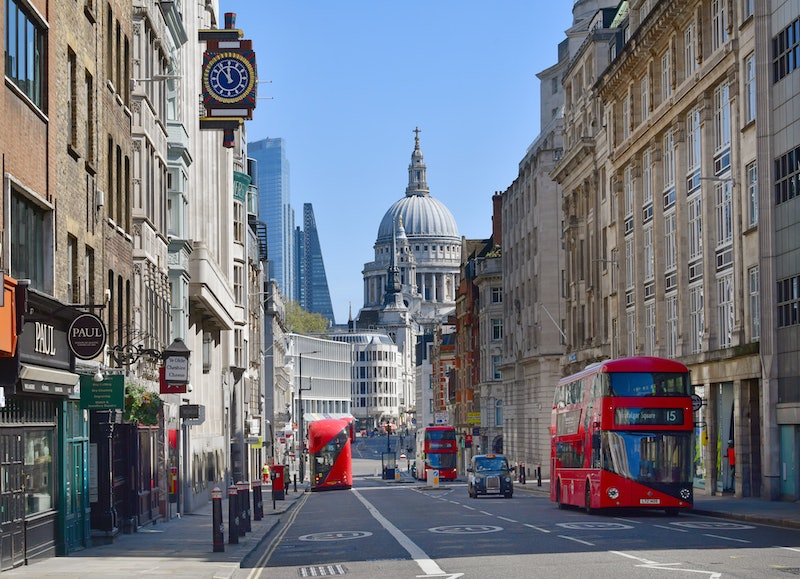 A collective of Black British writers in the UK, the Black Writers Guild, has written an open letter to the publishing industry, addressing the racial inequalities Black writers and publishers are facing and what can be done moving forward to address that.

Speaking to the Guardian about the formation of BWG, Lovegrove said:

"It was agreed that we needed a strong and united Black writers’ group. A group that could help us, as well as our industry, make the most of the exciting opportunities Black writing talent in the UK has to offer. We want to help guide our industry to become leading lights in the global movement for racial equality."

A study by Publishing Perspectives revealed that the UK publishing industry was 87.3% white in 2018, which was actually higher than the percentage of white people in the UK's population (86%).

Last week, the hashtag #publishingpaidme took over Twitter, with writers revealing how much they received for their books and advances. It made clear the glaring disparities between white authors compared to Black and PoC authors.

In light of recent events including the death of George Floyd and subsequent discussions around the Black Lives Matter movement, BWG called out some of the larger publishers in their letter that have “taken advantage of this moment to amplify the marketing of titles by their Black authors.” The letter continues: “Although we welcome your support at this time, we are deeply concerned that British publishers are raising awareness of racial inequality without significantly addressing their own.”

The full letter was sent to publishers Penguin Random House, Simon & Schuster, Hachette, HarperCollins, and Macmillan, and includes eight key directives on how the publishing industry can address its racial inequalities. For example, the BWG has suggested an audit of the books published by Black authors; a call on publishers to hire Black commissioners at every level of their companies; and a financial commitment to create new awards recognising Black talent.

The letter ended, “We maintain that all of these requests will not only help to guard against pervasive racial inequality but will unearth more talent and help nurture a thriving literary culture in this country. We ask for your partnership in achieving this and look forward to your reply.”