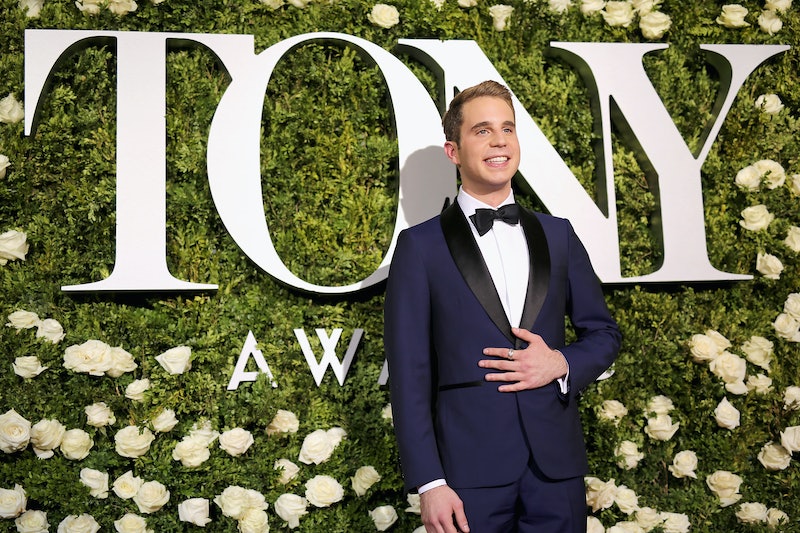 The 2017 Tony Awards is a star studded affair, but there are some attendees that theater fans can't wait to see. With famous fans and clear critical acclaim, the cast of Dear Evan Hansen on the 2017 Tony Awards red carpet is highly anticipated. As a musical that's made a huge splash critically and has garnered multiple Tony nominations, seeing this cast looking gorgeous as they celebrate their multiple, potential awards is incredibly exciting for fans.

Dear Evan Hansen is nominated has a huge nine nominations at tonight's awards, and they cover basically every aspect of the production. From two Best Actor nominations for Ben Platt and Mike Faist in leading and featured roles respectively, a Best Actress nominee for Rachel Bay Jones, as well as nominations for lighting design, direction, original score, and others, the musical is clear must see, and on the red carpet, so is the cast.

Clearly, the cast came to celebrate their nominations — and slated performance — in style. From Platt in a gorgeously fitted blue suit to Faist wearing a blue ACLU ribbon, the cast of Dear Evan Hansen look just as good as they sound on stage as they celebrate on the red carpet.

It looks like black lapels are all the rage for this cast.

Like several other stars, Mike Faist is wearing a blue ribbon in support of the ACLU.