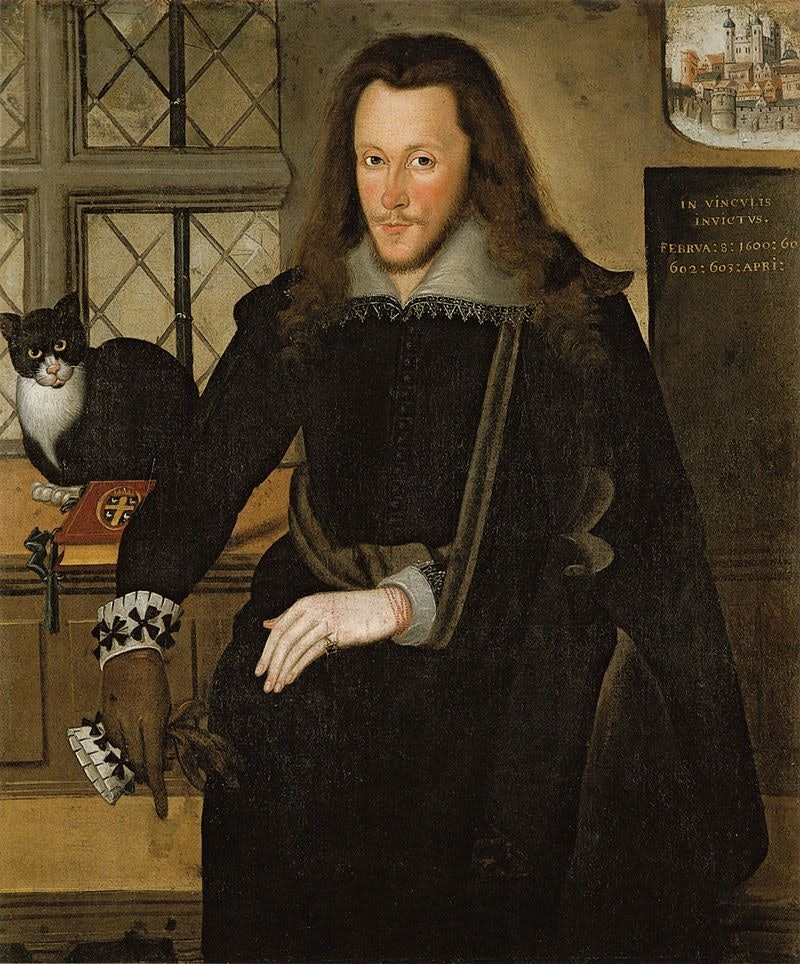 We are truly living in one of the great ages of the famous pet. I am speaking not just about myself (I am in possession of a profoundly stupid cat who has gained a small degree of social media fame for her tendency to sit happily in puddles/lick power sockets/get stuck in unlikely places), but about the world at large — from We Rate Dogs to Maru the infinitely video-friendly feline, the internet has brought us more adorable goofiness from more pets than ever before. But pets have played an important role in many cultures for a long, long time — and they've often done much more than just entertain us. And since June is Adopt-A-Shelter-Cat Month, there's never been a better time to celebrate cats and their tendency to show up at historically important moments in human civilization (usually to cause chaos and then sit quietly pretending they didn't do anything, of course.)

Cats have had an intriguing historical rap. As I've discussed before, their appearance as pets in Europe took centuries longer than it took dogs, because of their reputation as demonic familiars and general bringers of bad luck. Even those who did welcome them into their home were also, it appears from the historical record, opening themselves up for infamy. And yes, some of those people ended up with cats who caused trouble. But many of these historical cats were loyal, loving, and lucky — or, at the very least, contributed to major innovations in 20th century science.