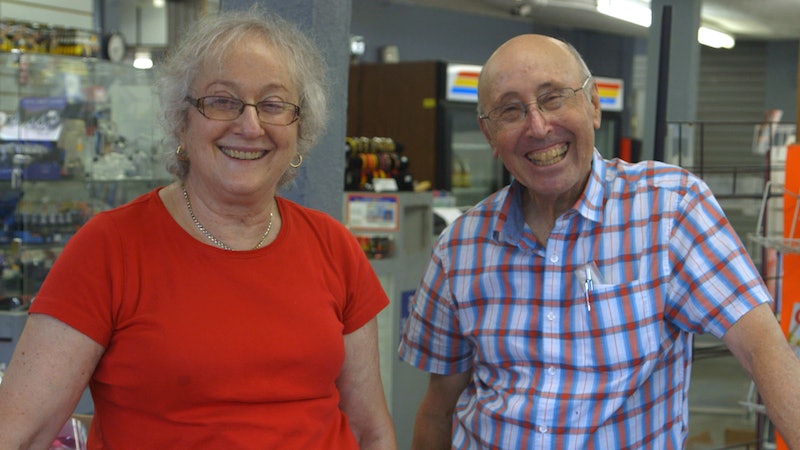 Today, the Masons are grandparents. They're not sitting on their hands, however, as the two are still landlords. The current sex shop that operates in the original Circus of Books space, Chi Chi LaRue's Circus, is a tenant of the Masons, according to Los Angeles Magazine.