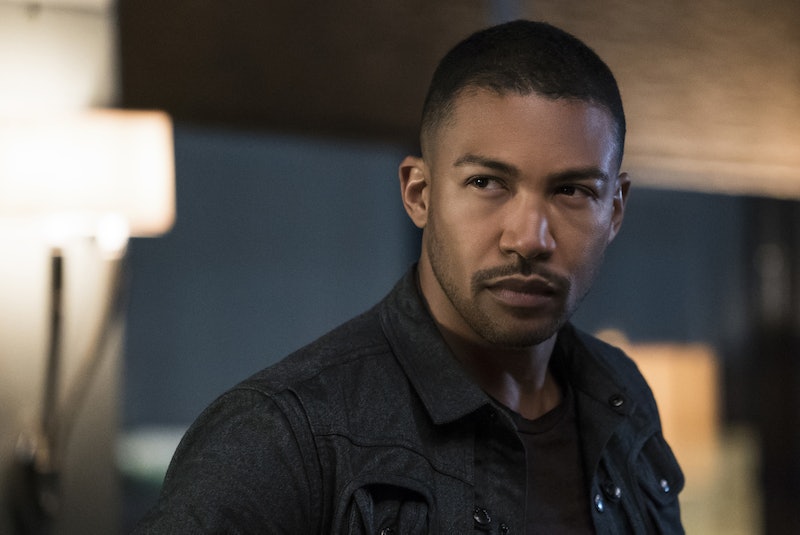 It finally happened: The Hollow's resurrection plans came to fruition on The Originals, and it's bad news for everyone in New Orleans. After kidnapping Elijah and stabbing him with Marcel's venom, The Hollow came to Vincent to propose a deal in "Queen Death": bring her the final bone, and maybe she won't kill him. He tried to defy her plans, but, alas, he failed. The Hollow has arrived on The Originals and now that she's been reborn she only has one thing on her mind: killing Hope.

Vincent, Klaus, and Marcel tried to stop the Hollow from sacrificing Elijah to bring herself back to life. They even concocted a plan to sacrifice Klaus instead and use that power to trap the Hollow back in her supernatural prison. When all was said and done, however, only one part of their plan worked: saving Sofya from the Hollow's possession. Unfortunately, saving Sofya required Marcel to bring the last bone straight to the evil witch, and she was able to gather the bones in the hollow of a tree before he could stab her with a knife laced with Hayley's blood. So, when Elijah succumbed to the poison, the Hollow was reborn in her original form, a teenage girl climbing out from the tree, ready to take over the city. Even worse: she's going after Hope.

As she waited for her final bone, the Hollow let slip that the only person who could defeat her was Hope. As members of the Labonair bloodline, Hope and Hayley's blood can wound the Hollow. But as a powerful Mikaelson witch, Hope also has the power to channel her bloodline and defeat the evil witch for good. Hope is really the only threat to the Hollow's survival, so you can bet she'll be the first person on the Hollow's kill list. Maybe it's a good thing Klaus didn't sacrifice himself after all.