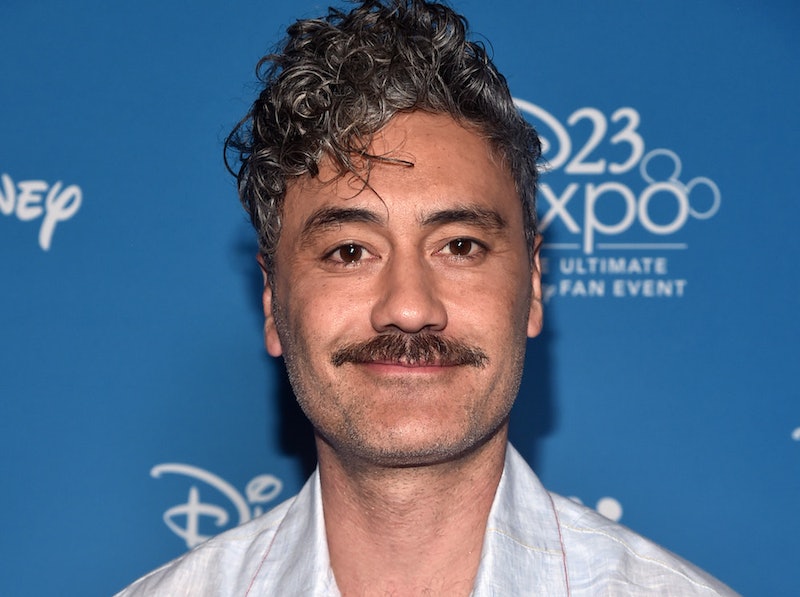 He has officially spoken. The Mandalorian’s Taika Waititi wants Baby Yoda obsessives to stop referring to The Child as “Baby Yoda.” Waititi, who stars as nurse droid IG-11 in the series and directed the Season 1 finale, discussed the breakout star of the Disney+ series on the heels of his Oscar nominations for Jojo Rabbit on Monday. In an interview with Entertainment Weekly, Waititi offered one plea to fans of the Jon Favreau-created show: scrap the “Baby Yoda” namesake.

“I knew that people would be talking about Baby Yoda, but I also know Baby Yoda’s real name,” Waititi said. “So if you’re gonna do me a favor, please stop calling him Baby Yoda. Or is it a her! No one knows!”

The Mandalorian debuted on Disney+ last November. With the introduction of the tiny green creature referred to as The Child in the series (and “Baby Yoda” by the masses), a viral star was born as Baby Yoda memes swept the internet and The New York Times declared, “Baby Yoda is Your God Now.” While not much was revealed about Baby Yoda's backstory in Season 1, Waititi previously teased that he and Favreau knew The Child's real name — but would remain mum about it for now.

At the Golden Globes red carpet earlier this month, Waititi told a New York Times reporter of the viral Mandalorian star, “He’s not named Baby Yoda! I’ll wait for Favreau to give [the name] away.” As the revelation made its round on Twitter, Waititi weighed in with his own tweet and wrote, “I think it’s Nigel.”

The Mandalorian follows a lone bounty hunter (Pedro Pascal), referred to as the Mandalorian, as he makes his way through the outer reaches of the galaxy after the fall of the Empire. When the Mandalorian decides to go rogue and not deliver his latest asset (Baby Yoda) to a client, trouble befalls him. With Baby Yoda safe in the Mandalorian’s care, the Season 1 finale concluded with the title character as he prepares to return The Child to its home planet — wherever that may be.

While little is known about Season 2 at this time, Favreau teased the premiere date and a new character on Instagram after the finale last month. Alongside a photo of a large green creature with a snout-like nose, Favreau simply captioned, “Season 2 of #TheMandalorian coming Fall 2020.” It’s also been previously revealed that Carl Weathers, who plays Greef Carga in the series, would direct an episode of Season 2.

The Mandalorian Season 2 will debut on Disney+ sometime this fall.