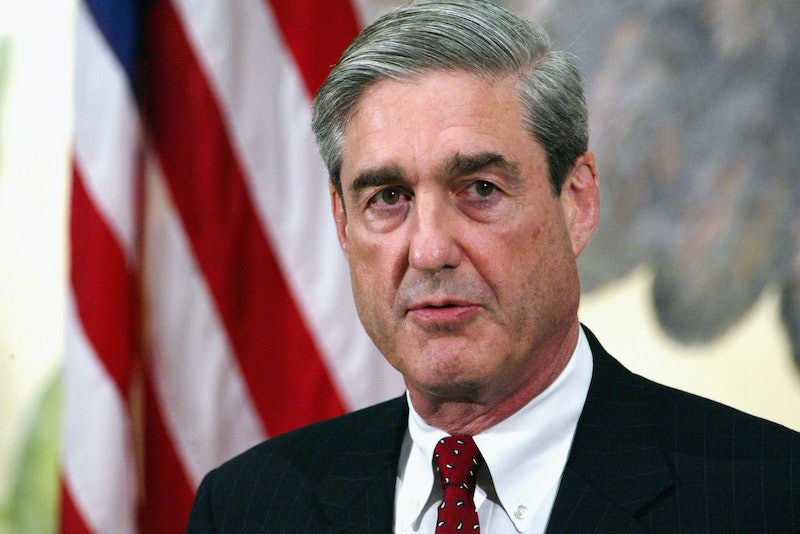 The public hasn't seen any of Special Counsel Robert Mueller's report on Russian interference in the 2016 election, but that's about to change. Attorney General William Barr said in a letter Friday that a redacted version of the Mueller report will be released around mid-April to Congress and the public. Barr said that the report is "nearly 400 pages long" and that his office is in the process of "making the redactions that are required" before releasing it.

The Mueller report is the culmination of over a year of investigations by the former FBI director. Mueller investigated not only Russia's meddling in the 2016 election, but also the possibilities that President Trump or his associates colluded with Russia ahead of the election and, according to the Washington Post, that Trump himself obstructed justice. Trump has repeatedly denied that he or his team colluded with Russian officials, often tweeting "NO COLLUSION!" in all-caps on Twitter.

Barr did release a four-page summary of Mueller's findings. In that summary, Barr declared that Mueller uncovered no evidence of collusion by Trump or his associates during his investigation, but "did not draw a conclusion - one way or the other" on the question of whether Trump obstructed justice.

Democrats have demanded that the full Mueller report be released to the public. But although a version of the report will be released, Barr said that it will be redacted before that happens. According to Barr, the following categories of information will be removed from the report before it's publicly released:

(1) material subject to Federal Rule of Criminal Procedure 6(e) that by law cannot be made public; (2) material the intelligence community identifies as potentially compromising sensitive sources and methods; (3) material that could affect other ongoing matters, including those that the Special Counsel has referred to other Department offices; and (4) information that would unduly infringe on the personal privacy and reputational interests of peripheral third parties.

Barr said that "there are no plans to submit the report to the White House for a privilege review." However, he did note that Trump, as president, does have "the right to assert privilege over certain parts of the report."

Within in an hour of Barr releasing his letter, House Intelligence Committee Chair Rep. Jerry Nadler said in a statement that the Justice Department is required to release an unredacted version of the report to Congress.

"As I informed the Attorney General earlier this week, Congress requires the full and complete Mueller report, without redactions, as well as access to the underlying evidence, by April 2," Nadler wrote on Twitter. "That deadline still stands."

Nadler added that "rather than expend valuable time and resources trying to keep certain portions of this report from Congress, he should work with us to request a court order to release any and all grand jury information to the House Judiciary Committee — as has occurred in every similar investigation in the past."