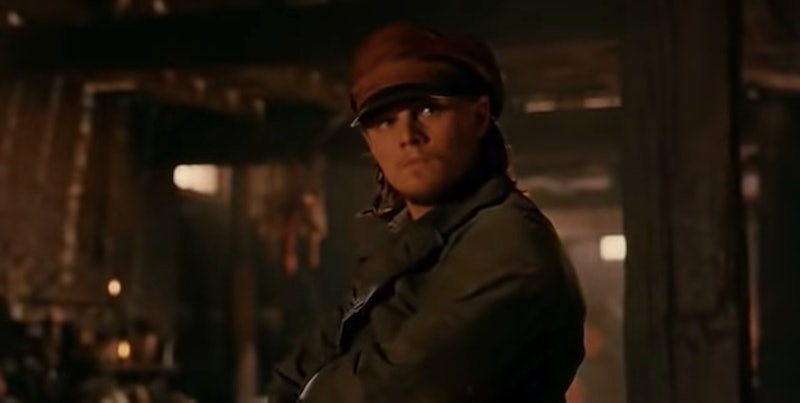 Netflix, like pretty much everyone else, seems to really like Martin Scorsese. Over the past several months, the site has been gathering up quite the collection of the director's films, from his earliest works (Who's That Knocking at My Door) to some of his classics (Taxi Driver) to his recent Netflix original documentary (Rolling Thunder Revue). And arriving among the new movies & shows coming to Netflix this week is yet another great Scorsese film. Gangs of New York. The director's 2002 historical epic hits the site this week, but it definitely won't mark the end of Netflix's Scorsese addiction.

Netflix recently released the first trailer for their highly anticipated — and very expensive — new drama from Scorsese, The Irishman. The movie is bringing together for the first time Oscar-winning actors Robert De Niro, Al Pacino, and Joe Pesci; the latter of whom came out of retirement for the role. It's the latest of Scorsese's gangster movies, and will chronicle the relationship between notorious labor leader Jimmy Hoffa (Pacino) and alleged mob hitman Frank "The Irishman" Sheeran (De Niro). Gangs of New York, meanwhile, is essentially Scorsese's first gangster movie chronologically speaking, as the film features the bloody battles that took place between rival gangs in 1860s New York City.

But even if Scorsese movies aren't really your bag, there are a handful of other offerings from Netflix this week that may pique your interest.