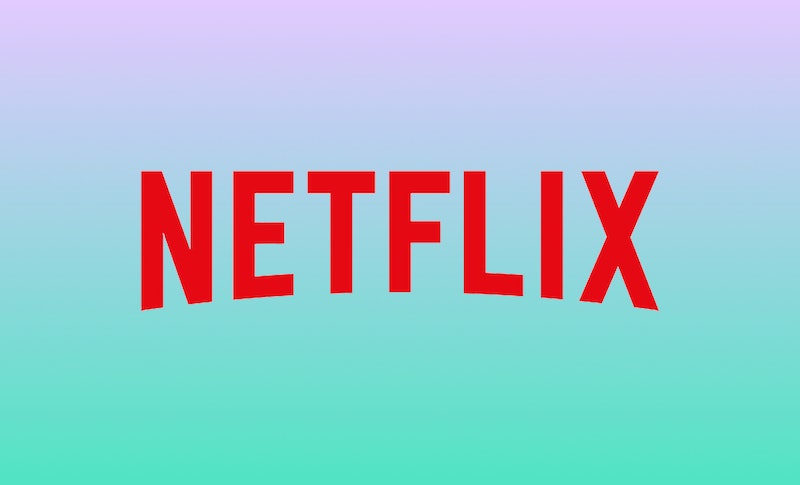 The coronavirus pandemic has basically forced everyone to stay at home (and for good reason), meaning everyone has time to watch a virtually unlimited amount of Netflix content. But despite the nationwide quarantines, the streaming service will sadly still be removing some fan-favorite films in April 2020, including the modern retelling of Cinderella that every 2000s kid still quotes online. A Cinderella Story is the one movie you need to watch before it leaves Netflix in April for so many reasons, but mainly because there's no better real-life Cinderella than Hilary Duff.

The Lizzie McGuire star transformed into a small-town Cinderella in this classic 2004 film, where she played Sam Montgomery, a high school girl who has been subjected to physical and emotional torment from her evil stepmother Fiona and her two airhead stepsisters for nearly a decade after her father died in the 1994 Northridge Earthquake. She takes solace in an online pen pal by the name of "Nomad," who shares her dream of attending Princeton University (aka "where the princes go."

A Cinderella Story is the rare fairy tale re-imagining that feels nostalgic yet still fresh and relevant today, and a huge part of its staying power has to do with its impeccable cast. Jennifer Coolidge turns her lovably ditzy Legally Blonde character into an over-the-top yet hilariously clueless evil stepmother you'll love to hate.

Oscar-winning star Regina King comes through as Sam's reliable coworker and true mother figure, Rhonda. And of course, no one other than a young Chad Michael Murray could have made Austin Ames the (almost) perfect high school boyfriend that every millennial still dreams of today. His and Duff's bleachers scene (you know the one) renders The Notebook irrelevant, to be honest.

Basically, waiting to watch A Cinderella Story until after it leaves Netflix is like waiting for rain in this drought: useless and disappointing. And you won't have much time to see the film before it leaves Netflix on April 30, so update your queue now.

More like this
'That '90s Show' Star Callie Haverda Got Advice From Mila Kunis & Ashton Kutcher
By Brad Witter
Here’s Why Danny Masterson’s Hyde Isn’t In 'That '90s Show'
By Brad Witter
The 'Scream 6' Trailer Shows Off Hayden Panettiere's Return & Ghostface In NYC
By Jack Irvin and Jake Viswanath
All The ’70s Easter Eggs You Missed In 'That ’90s Show'
By Grace Wehniainen
Get Even More From Bustle — Sign Up For The Newsletter
From hair trends to relationship advice, our daily newsletter has everything you need to sound like a person who’s on TikTok, even if you aren’t.