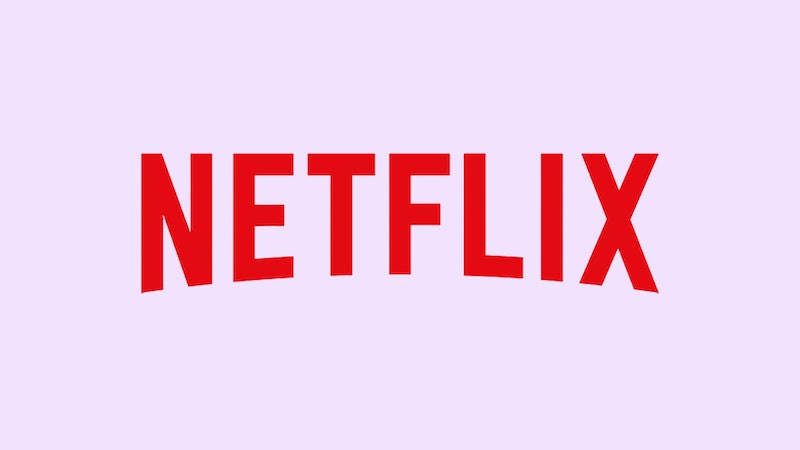 Seventeen is a hard age for everyone. It's that time when you're moved on from your Sweet Sixteen phase and are preparing for the next step in your post-high school life — but in no way do you feel like a functioning adult that can handle basic tasks and process actual emotions. If you can relate, The Edge of Seventeen is the one movie you need to watch before it leaves Netflix in July, as it depicts this exact situation better than any of us could.

The Edge of Seventeen stars Hailee Steinfeld as Nadine, a witty and dark-humored but good-hearted 17-year-old who's still processing the loss of her father and depends on her friend Krista to keep her afloat. That trust gets dashed when she catches Krista in bed with her older brother Darian, sending her on a classic coming-of-age spiral of bad decisions. Shenanigans include crushing on a bad boy, accidentally sending a salacious text to said bad boy, and meeting him when he responds surprisingly well to the message (hint: it doesn't go how she expects), among other alarming but relatable actions.

Her new sources of comfort come in the forms of Mr. Bruner, that sarcastic, smart-*ss teacher who's actually super caring that you wish you had in school, as lovingly portrayed by Woody Harrelson; and Erwin, a nerdy student who's always there for Nadine despite her constant rejections of his sweet romantic advances (another bad decision of hers). It's a story full of heart, humor, and surprising depth that everyone can relate to — even if they don't have an Erwin or Mr. Bruner in their lives.

The film was released in 2016 to both critical and audience acclaim, landing Steinfeld a Golden Globe nomination for Best Actress – Musical or Comedy for her heartwarming and melodramatic performance. “We wanted other teenagers to watch this movie and see themselves in the character,” she said in an interview with Indiewire. “[Nadine] comes off as being super-tough and has the answers to every question, but on the inside, you see that she really is just fragile. That’s real life. We all have those moments where it’s comical how overdramatic we can be.”

That sentiment is especially true in the midst of quarantine, where every little thing becomes such a huge deal. If you need that dose of hilarious reality, stream The Edge of Seventeen before it leaves Netflix on July 31 — and just be thankful that you never have to go back to high school.

More like this
The 'Hocus Pocus' Sequel Finally Has A Release Date & It Makes Total Sense
By Shannon Barbour and Radhika Menon
What’s New On Netflix: 'Stranger Things' & 'Mean Girls'
By Arya Roshanian
What’s New On Netflix: The Return Of 'The Umbrella Academy'
By Arya Roshanian
Here’s Everything Coming To & Leaving Netflix In July
By Grace Wehniainen
Get Even More From Bustle — Sign Up For The Newsletter