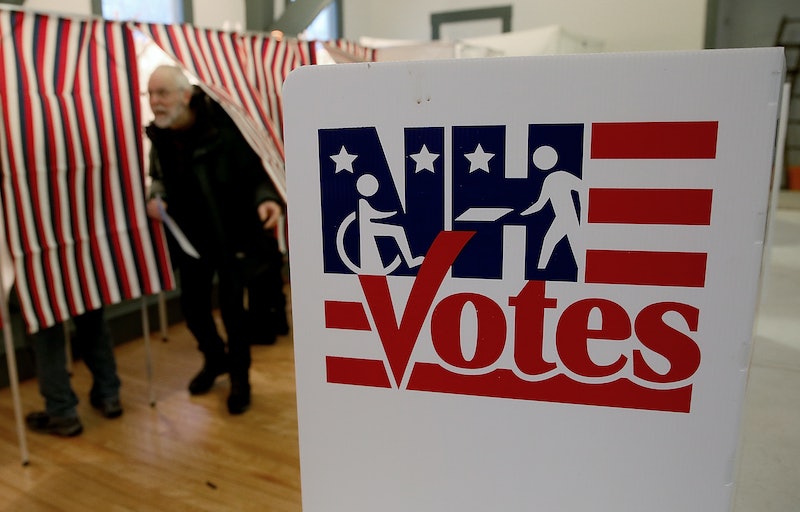 But neither Colorado nor any of the other 11 states on the compact will be handing their electoral college votes to the winner of the national popular vote just yet. According to the nonprofit corporation championing the National Popular Vote Interstate Compact, legislation such as that signed into law in Colorado on Friday will only take effect when enough states have signed on. With Colorado's nine electoral votes, the compact currently has 181 electoral votes in total. It needs a collective 270 electoral votes — essentially the number of votes a candidate needs to snag the presidency — to take effect.

But according to The Washington Post, advocates of the National Popular Vote Interstate Compact may find the road to 270 electoral votes increasingly difficult as states with Republican-controlled legislative bodies have yet to warm to the idea. Indeed, Making Every Vote Count Co-founder and Chairman Reed Hundt told The Post that the remaining states where legislation regarding the compact had the potential to pass were small, meaning they might not bring a large number of electoral votes to the table.

The Constitution gives states the ability to establish their own rules for how their electoral votes are awarded in presidential elections. While a majority of the states employ winner-take-all systems, which see all of a state's electoral votes given to the candidate that secures the state's popular vote, two states employ an alternative system.

However, until the National Popular Vote Interstate Compact garners the 270 required electoral votes, Colorado will continue to allocate its electoral votes to whichever candidate wins the state's popular vote.