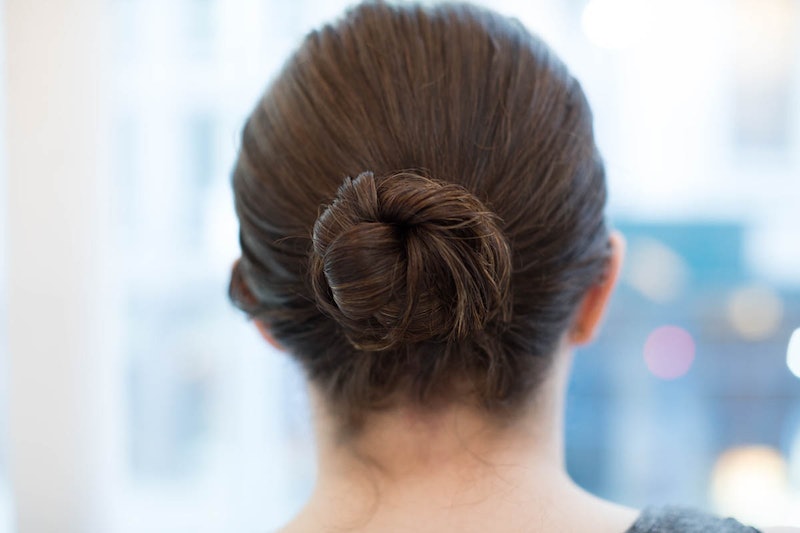 A new report released by the Centers for Disease Control and Prevention (CDC) states that the rate of death by suicide in the United States has risen by almost 30 percent since 1999. If you’re feeling overwhelmed by reports of suicide in the news lately, you’re not alone. Suicide is an important public health concern, and one of the leading causes of death in the U.S., according to the CDC report. Gizmodo notes that the CDC’s data isn’t clear as to whether those who died by suicide were receiving care in the mental health system — either because they didn’t seek out intervention in the first place, or because they had no access to it.

The CDC report further states that, in the U.S., suicide deaths are higher among men than women, and in adults between the ages of 45 to 65. The report also states that suicide rates are higher among non-Hispanic white and Native American/Alaska Native populations than among other ethnic groups. Gizmodo notes that that CDC analysis indicates a steady increase in suicide rates “across 44 states and Washington D.C., with 25 states seeing an increase of more than 30 percent,” while emergency room visits for non-fatal self-harm increased by 42 percent between 2001 and 2016.

The CDC report found that from 1999 to 2016 the total annual rate of suicide significantly increased among Americans over the age of 10, and the report also states that suicide deaths in rural areas are much higher than in urban settings. The study’s authors hope that by better understanding these trends, more effective suicide prevention efforts can be developed moving forward, such as the CDC release of community technical packages of “policies, programs, and practices to prevent suicide that includes examples of programs that can be tailored to fit the cultural needs of different racial/ethnic groups.”

While suicide prevention can be complex, it does work: many people with mental health diagnoses can thrive with effective treatment and management techniques. If you or a loved one are struggling with depression or thoughts of suicide, help is available.

Dr. Stephen Lassen from the Department of Psychiatry and Behavioral Sciences at the University of Kansas Health System tells Bustle that if we’re concerned about a loved one’s mental health, one of the most important things we can do is to "communicate [our] support to a friend/loved one.” Dr. Lassen stresses how important it is to voice concern and express support for those who may be struggling with depression or suicidal thoughts. “Don’t worry about the exact right words. People will be able to sense one’s care and concern,” Dr. Lassen notes.

Dr. Lassen further explains that, if a loved one is struggling, it’s important to avoid brushing off or minimizing their feelings. Empathy is key here: avoid minimizing or blaming statements, such as "it could be worse," or telling someone to "just get over it." In fact, even statements like "I've been there," or "I feel your pain," though well-intentioned, can minimize your friend's feelings; rather, acknowledging their pain for what it is, by saying something like, "I'm glad you told me," can have a hugely positive effect. Don't worry about being too direct, either. If you're concerned for someone's safety, it's not triggering to acknowledge it by asking if they're thinking of hurting themselves. "“It can be a relief to have someone acknowledge their suffering," Dr. Melinda Paige told Bustle. As an ally to someone who may be struggling with thoughts of suicide or self-harm, you can direct them to seek help through a therapist, or simply continue showing up for them; often, someone who is in depression may not feel capable of reaching out on their own.

If you’re struggling with depression or PTSD, or are triggered by information about suicide, know that it’s OK to take a break. You are absolutely entitled to step away from the news, and take care of your mental health — feel free to shut off your computer and walk away from your phone, and seek out whatever helps you feel grounded; whether that’s time with pets, loved ones, or talking a long walk. It can be discouraging to hear that rates of death by suicide may be rising; but with this knowledge, we can work to prevent deaths by suicide, together.