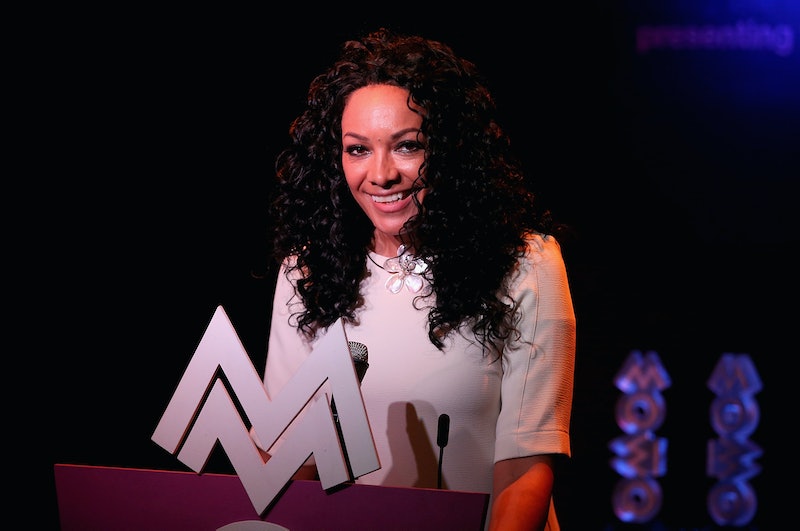 Since its conception back in 1996, the MOBO Awards have become a staple event in the UK music scene, and aim to celebrate the achievements in music of Black origin. The annual ceremony was founded by Kanya King, who in a powerful open letter to Culture Secretary Oliver Dowden, discussed racism within the UK's music industry, and revealed the inspiring story behind the MOBO Awards.

In a statement shared on social media, it was revealed King had penned the open letter to the Secretary of State for Digital, Culture, Media and Sport, during which she called out the music industry for inadequately promoting Black music executives, and failing to support labels which champion Black talent.

"The music industry, it is fair to say, could and should have dealt better with Black artists, Black run companies and taken on more Black executives. In many cases the Black businesses, institutions and communities that give rise to Black expression and talented individuals have not been able to benefit or partake in the financial rewards that have driven billions to the UK and global economies and helped create entire industries," she wrote.

Discussing the history of the MOBO Awards, King revealed how the organisation was "set up to challenge the status quo and provide a much needed showcase and spotlight for Black talent to shine," but faced "many obstacles" along the way.

In the letter, King further explained how there were immediate unfair expectations upon the ceremony's conception, many of which emerged from "all the usual stereotypes associated with Black events."

"The media began comparing the music industry’s biggest event, the BRITs, to MOBO," she wrote, adding that "this is where many of our challenges began because we were then seen as a competitor and were often being pictured in a negative light."

Relentless bad press and unfounded racial stereotypes brought on a series of catastrophic challenges for the MOBO founder, who after struggling to secure sponsorships and book major venues, was forced to remortgage her home in order to keep the business afloat.

King also described the MOBO's as being an "inconvenient truth" for the music industry, which has "tried to dilute the Black story" for so many years.

"I’ve had to come to terms with the fact that MOBO was and is an inconvenient truth. However this is a story you cannot easily erase - our spirit is too big and our pain is too deep!," she added.