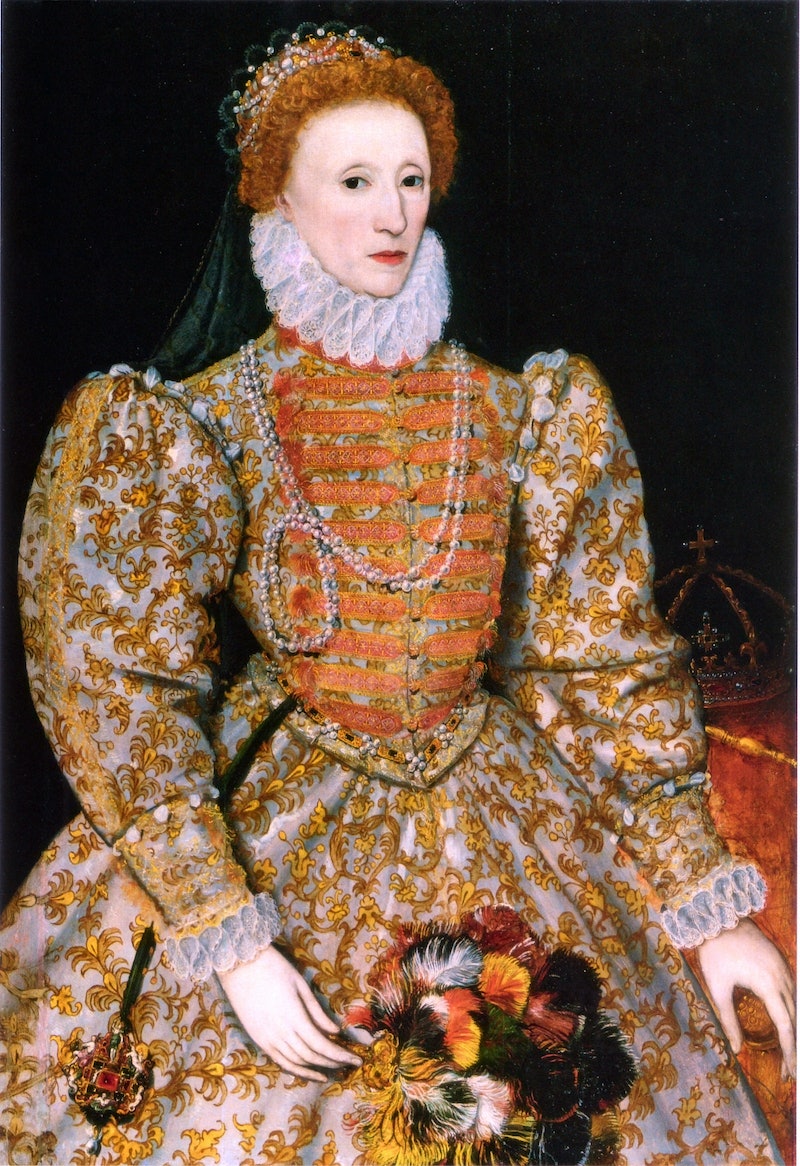 Now that it's been 2017 for a few days, the New Year's resolutions are coming thick and fast, and we're all busily deciding what we're going to do in the next year (finish our novels! Learn French! Commit to visiting our lone annoying aunt at least once a month, even if she keeps commenting on the aforementioned unfinished novel!). But while you have likely made at least one New Year's resolution in your life, odds are low that you know too much about the history of resolutions.

The New Year's resolution is a fairly new tradition, with most historians tracing the concept back to the 17th century — but even in the brief period of time in which making resolutions has been popular, some fairly stupendous acts have resulted, from the unrealistic to the bonkers to the accidentally brilliant.

While the actual power of the resolution depends a lot on individual factors, like willpower and whether or not our sense of virtue and new beginnings lasts into February, it's comforting to know that this isn't exactly a new struggle— Queen Elizabeth I completely understands if your idea about knitting hats for everybody in your family rapidly snowballs into something completely ridiculous. Trust me.