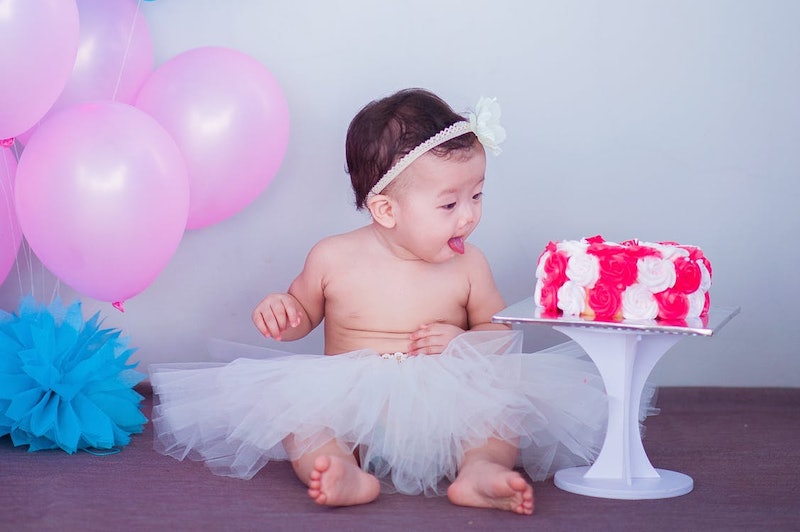 It seems as good a time as any to prepare for the great flood. The Social Security Administration released their annual list of the top baby names of the past year, and Emma and Noah topped the list for the third and fourth times respectively. Rounding out the top five are Olivia, Ava, Sophia, and Isabella for girls, and Liam, William, Mason, and James for boys.

Though the top ten baby names haven’t changed much in the past few years, names near the bottom of the list have much more dynamic, subject to the vicious tides of pop culture. The name Kylo, for instance, rose in popularity from 3,269th in 2015, to 901st in 2016 thank to parents who I guess didn’t see Star Wars: The Force Awakens, because Kylo Ren’s story isn’t exactly one of familial bliss. For girls, the name Kehlani skyrocketed from 3,359th in 2015, to 872nd in 2016, likely thanks to the Grammy-nominated singer of the same name, as did the name Royalty.

Not so lucky in 2016? Caitlin and its various iterations. Caitlin, Caitlyn, Katelynn, and Kaitlynn all plunged in popularity a year after Caitlyn Jenner came out as transgender and announced her name. While it’s difficult to believe there isn’t a certain amount of transphobia behind this sudden drop, Laura Wattenburg, the founder of BabyNameWizard.com, claims the fall is not a result of prejudice, but an attempt to steer clear of controversy.

“It was inevitable,” she told the Associated Press. “Caitlyn was already falling in popularity. Now it is suddenly controversial.”

“Even parents who are huge Donald Trump supporters are unlikely to name their kid Donald,” she added, though there were no major changes in the rankings of the names Donald or Hillary.

The past decades have seen a huge increase in the desire for unique baby names, something whimsical yet serious that sets your child apart when you pick them up from Kids Yoga. In 1950, only five percent of U.S. parents chose a name for their baby that wasn’t in the top 1,000 names. By 2012 it was up to 27 percent.

Research suggests your name can have a huge impact on your life, affecting everything from your self-esteem and how attractive people find you, to whether or not you get a job. In a 2003 study called “Are Emily and Greg More Employable Than Lakisha And Jamal?” researchers sent out 5,000 of the exact same CVs in response to job listings in Chicago and Boston, half with traditionally white names, and half with traditionally black names, and found that the call-back rate from employers was 50 percent higher for “white” names.

Choosing a baby name is important, so check out the list below. And if furry babies are more your thing, here is the AKC’s list of the top dog names of 2016.